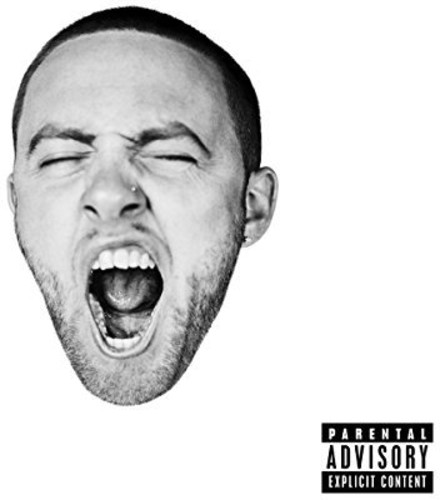 Double vinyl LP pressing. 2015 release from the Pittsburgh, Pennsylvania rapper. He is also a noted record producer under the pseudonym Larry Fisherman. Miller is also becoming known for taking on multiple alter-egos, under the aliases Delusional Thomas, Larry Lovestein and The Velvet Revival, respectively. In early 2013, Miller launched REMember Music, his own record label imprint, named after a friend who died. In October 2014, it was reported Miller signed a record deal for him and his label REMember, with Warner Bros. Records. Over the years, he has released solo albums as well as popular mixtapes
back to top