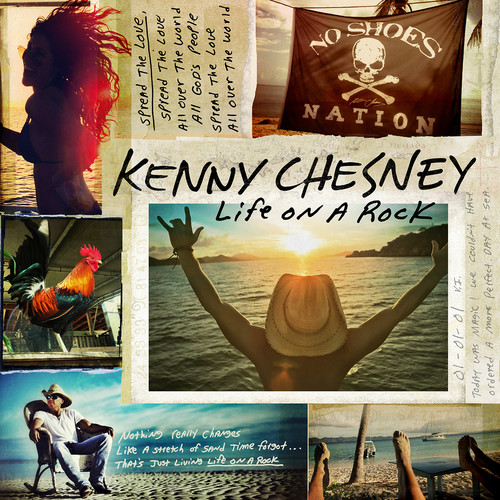 CD reissue. Life on a Rock is the 14th studio album by country music artist Kenny Chesney, originally released on April 30, 2013. Chesney co-wrote eight of the album's ten tracks and co-produced the album with Buddy Cannon. The album includes the singles "Pirate Flag" and "When I See This Bar".
back to top