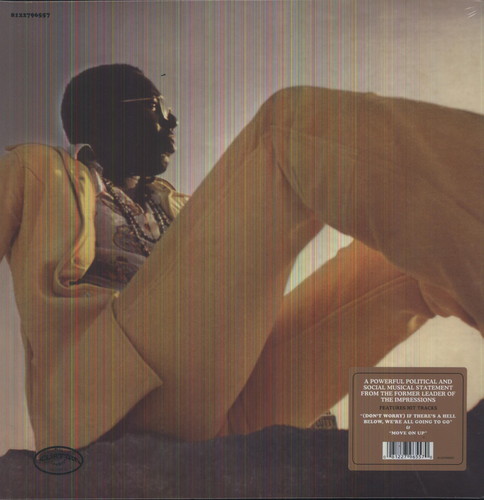 180-gram pressing with original artwork. Released in 1970 Curtis is the debut album by American soul/funk artist, and former lead singer of the Impressions, Curtis Mayfield. Released on his own label Curtom Records and also self-produced this debut was very such a solo project building on Mayfield's personal experiences. It moved away from the pop soul sounds of the Impressions and featured much more of a funk and psychedelic inspired sound. It was a powerful musical statement which covered many social and political concerns of the time, most famously in the single 'Move on Up' which would later be covered and sampled by many future artists including the Jam and Kanye West. Warner. 2013.
back to top