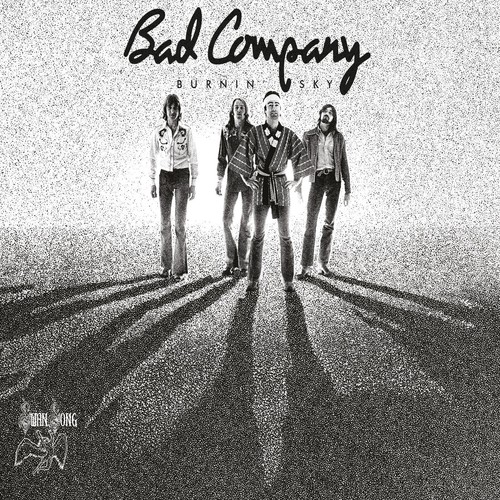 During the summer of 1976, the band returned to France yet again to record 12 songs for what would become Burnin Sky. They chose Chāteau d Hérouville as the studio, which is where David Bowie would record Low later that same year. Burnin Sky was released in March 1977, and broke into the Top 20 in both the U.K. and U.S. The BURNIN SKY: DELUXE EDITION bonus disc features unreleased versions of nearly every song on the album, including alternative takes and mixes of Man Needs A Woman and Morning Sun, plus the full version of Too Bad. The session tapes also unearthed Unfinished Story, a song that was completed, but never released.
back to top