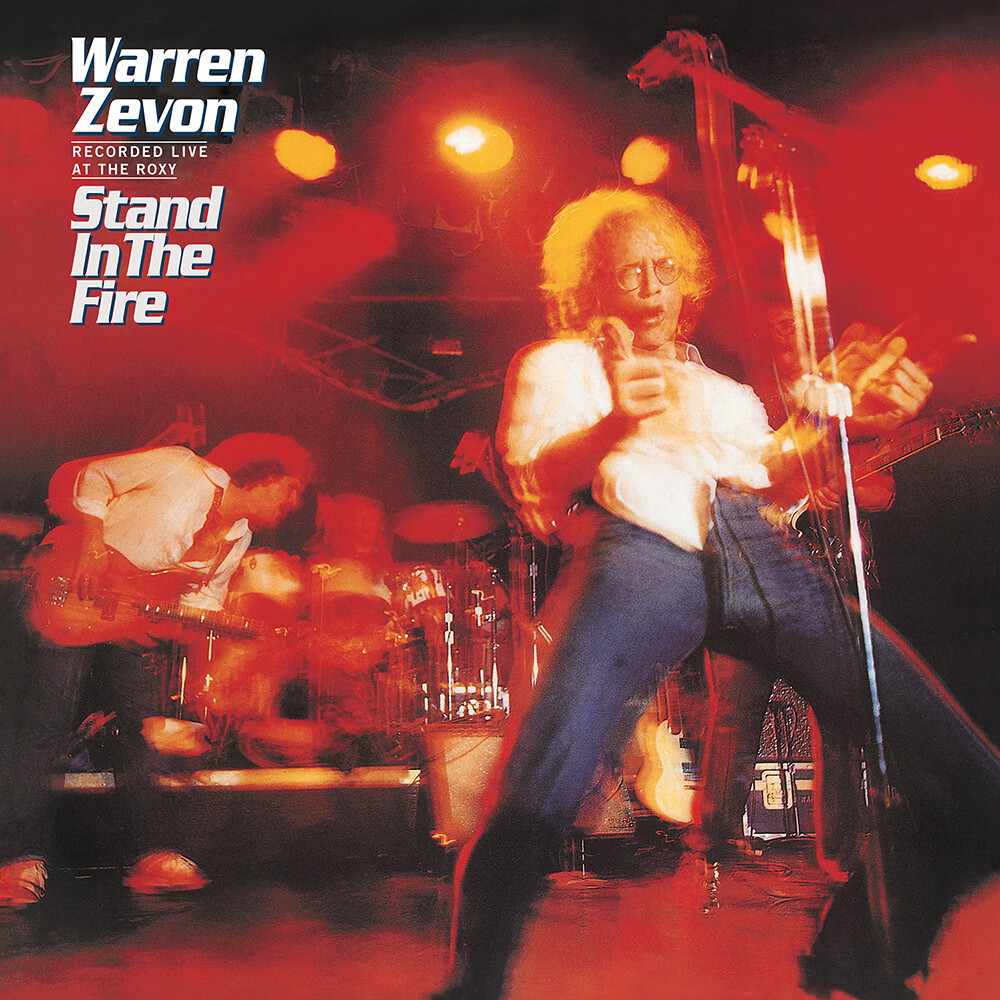 Warren William Zevon was an American rock singer-songwriter and musician. His most famous compositions include "Werewolves Of London," "Lawyers, Guns and Money," and "Roland The Headless Thompson Gunner," all of which are featured on his third album, Excitable Boy (1978) - the title track also being well-known. He also wrote major hits for other artists, including "Poor Poor Pitiful Me," "Accidentally Like A Martyr," "Mohammed's Radio," "Carmelita," and "Hasten Down The Wind." Zevon's early music industry successes were found as a session musician, jingle composer, songwriter, touring musician, musical coordinator and bandleader. Despite all this, he struggled to break through in his solo career, until his music was performed by Linda Ronstadt. This launched a cult following that lasted for 25 years, with Zevon making occasional returns to album and single charts until his death in 2003. Produced by Jackson Browne, his self-titled debut album (1976) was his first album to chart in the US, peaking at #189. In 1978, he released Excitable Boy (produced by Jackson Browne and guitarist Waddy Wachtel) to critical acclaim and popular success. Tracks from this album received heavy FM airplay and the single "Werewolves Of London" reached #21 on the charts. Zevon followed Excitable Boy with Bad Luck Streak In Dancing School in 1980. Featuring a modest hit with the single, "A Certain Girl," which reached #57 on the Billboard Hot 100 singles chart, the album sold briskly but represented a decline rather in commercial consistency. Later in 1980, he released the live album Stand In The Fire which was dedicated to Martin Scorsese and was recorded over several nights at the Roxy Theatre in Los Angeles. It peaked at #80 on the Billboard Pop Albums chart in 1981. Out of print on vinyl in the US since the 80s, ROG is reissuing this as a deluxe 2LP set, featuring 4 tracks previously unavailable on vinyl and 6 tracks that are previously unreleased in any format.