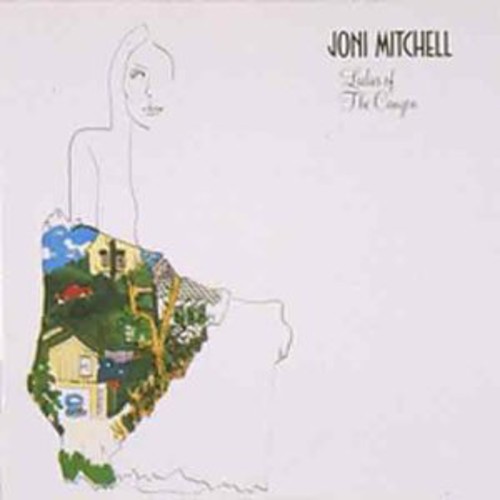 Originally released in 1970, Ladies of the Canyon is the third album from Joni Mitchell. It's title refers to Laurel Canyon, a center of music culture in Los Angeles popular during the sixties. The album features several of Mitchell's most noted songs, including "Big Yellow Taxi", "Woodstock" and "The Circle Game". of all of Mitchell's work, this album is arguably the most related to her long-standing friendships with Crosby, Stills, Nash, & Young, with "The Circle Game" featuring background vocals from all four. Warner. 2004.