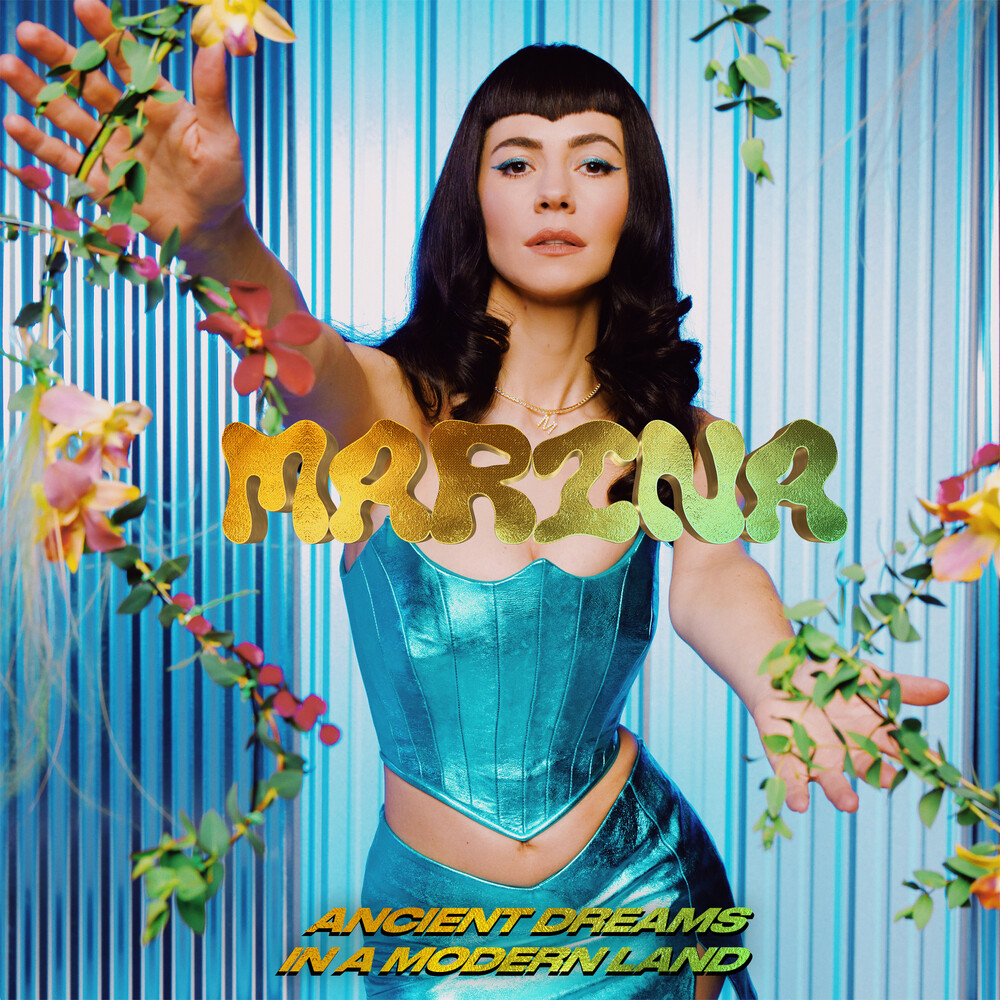 Vinyl LP pressing. Ancient Dreams in a Modern Land is the fifth studio album by Welsh singer-songwriter Marina, originally released in 2021. The album was produced by Diamandis, Jennifer Decilveo and James Flannigan; the latter collaborated on her previous album. Ancient Dreams in a Modern Land is a pop, electropop, and dance-pop record that explores themes such as feminism, global warming, misogyny, heartbreak, and racism.
back to top