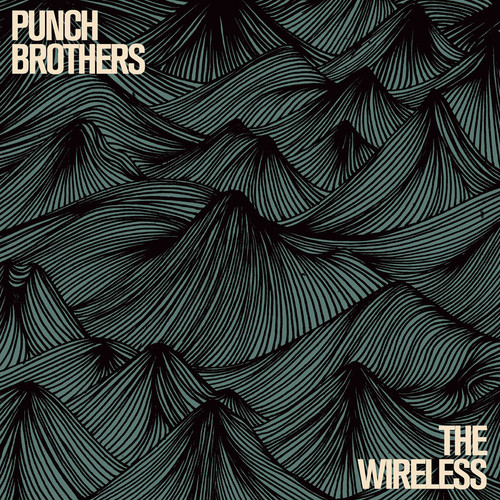 Punch Brothers' five-song EP The Wireless is due from Nonesuch Records on November 20, 2015. The tracks were recorded during sessions for the band's T Bone Burnett–produced album The Phosphorescent Blues, which was released earlier this year to critical acclaim, and four of the tracks were included on the vinyl edition of the album. The Chicago Tribune called the album "a typical genre-busting melange of avant-roots music that fuses jazz instrumental chops and acoustic earthiness, Beach Boys harmonies and Debussy string dances, slinky acoustic rock songs and blues laments." The Wireless comprises four original compositions, including a song with words by Gabriel Kahane entitled "Sleek White Baby," plus a cover of Elliott Smith's "Clementine." A behind-the-scenes video from that song's recording, with a cameo from the band's friend actor/musician Ed Helms, can be seen here. Punch Brothers continue their US tour in December.
back to top