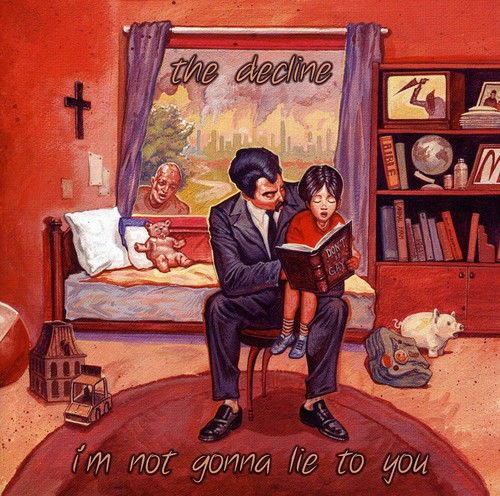 The Decline are a four piece punk band from Perth, Western Australia. Forming in 2006 they all live vegan/vegetarian lifestyles and are very passionate about their music and beliefs. Their 13 track debut album 'I'm Not Gonna Lie to You' was recorded at Blasting Room Studios in Fort Collins, Colorado under the watchful eyes of Bill Stevenson and Jason Livermore. 2010 looks to be a big year for the Decline with an album tour already booked for April. For fans of: Frenzal Rhomb, Lagwagon, NOFX, Descendents.