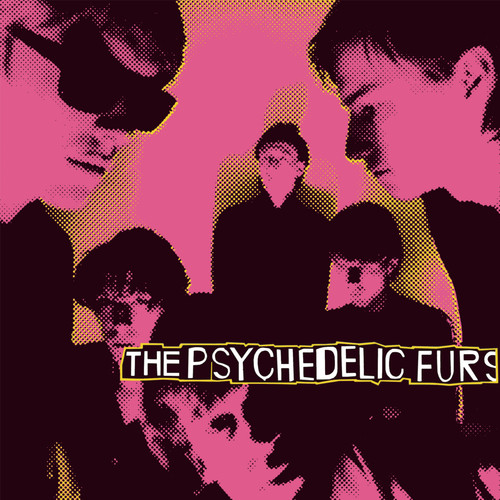 Limited 180gm vinyl LP pressing. The Psychedelic Furs is the debut studio album by British rock band the Psychedelic Furs. It was released on 7 March 1980 by Columbia Records. Includes longtime fan favorites 'Sister Europe', 'We Love You', 'India' and 'Imitation Of Christ'. The Psychedelic Furs formed in London in February 1977. Led by singer Richard Butler and his brother Tim Butler on bass guitar, the Psychedelic Furs were one of the many acts spawned from the British post-punk scene. Their music went through several phases, from an initially austere art rock sound, to later touching on new wave and commercial rock.