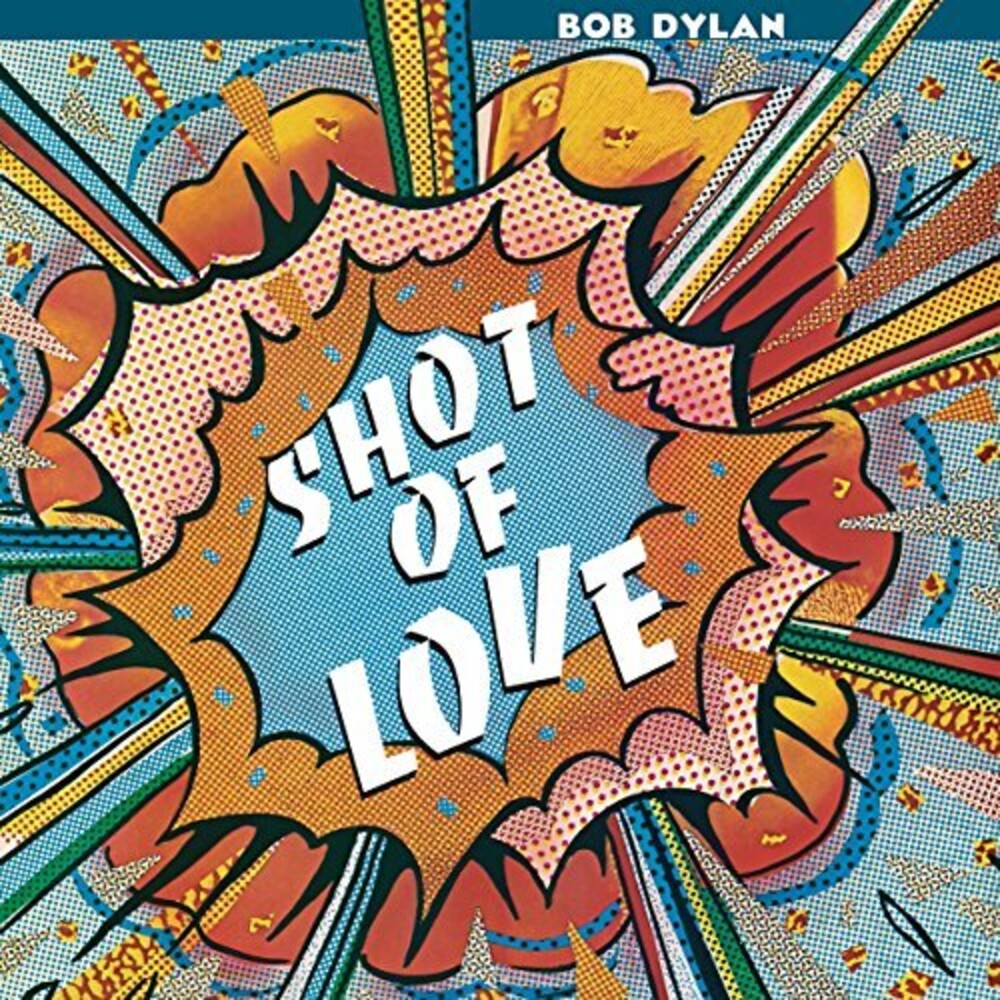 Limited 150gm vinyl LP pressing including digital download. Shot of Love is the twenty-first studio album by singer/songwriter Bob Dylan, released on August 10, 1981 by Columbia Records. It is considered to be Dylan's last of a trilogy of Christian albums. Arrangements are rooted more in rock 'n' roll, and less in gospel than Dylan's two previous albums. Throughout 1980, Dylan was still focused on religious-oriented music in what was dubbed as his 'Born Again' period. This period was marked by prolific songwriting, and it continued through the summer, when Dylan began work on his follow-up album to Saved. Then, sometime in mid-September, Dylan reassembled his standing band at Rundown Studios in Santa Monica, California, where they recorded a number of his new songs.
back to top