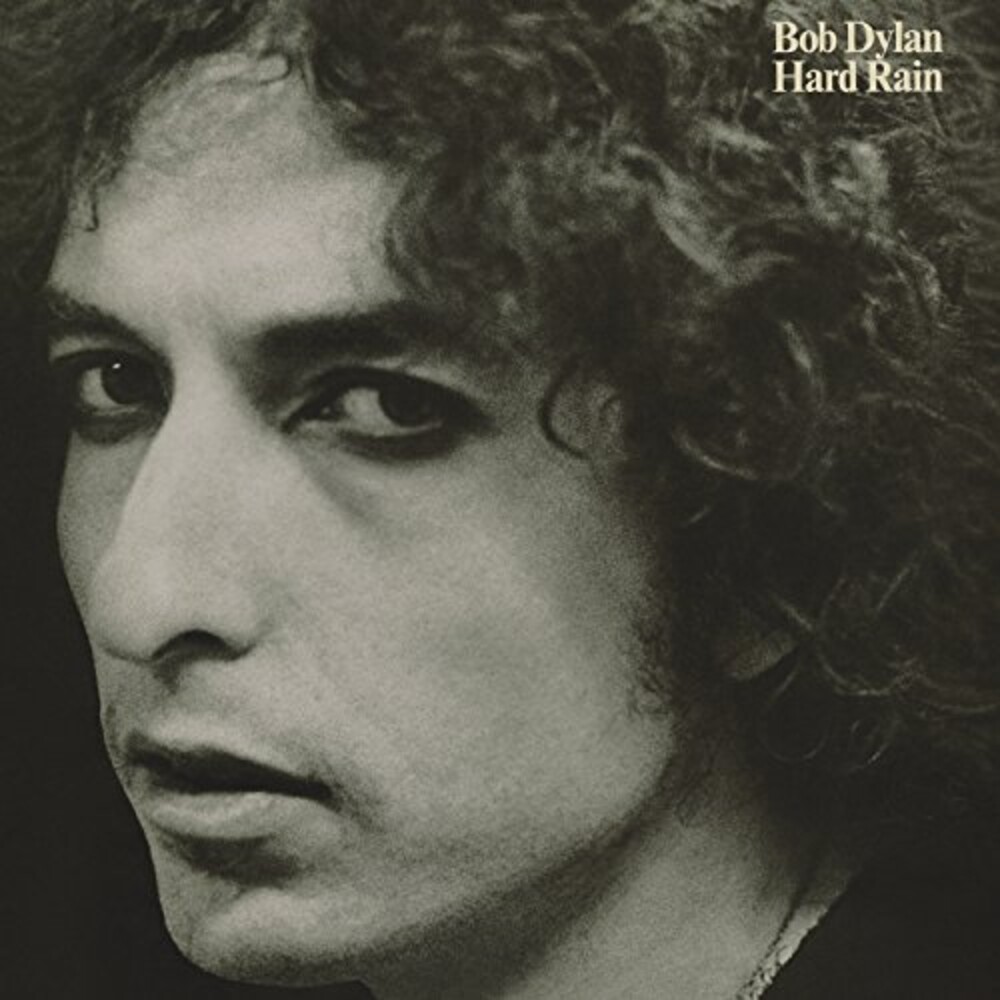 Limited 150gm vinyl LP pressing including digital download. Hard Rain is a live album by singer/songwriter Bob Dylan, released on September 13, 1976 by Columbia Records. The album was recorded during the second leg of the Rolling Thunder Revue. The album was partly recorded on May 23, 1976, during a concert at Hughes Stadium in Fort Collins, Colorado; the penultimate show of the tour, the concert was also filmed and later broadcast by NBC as a one-hour television special in September. (Hard Rain's release coincided with this broadcast). Four tracks from the album ("I Threw It All Away, " "Stuck inside of Mobile with the Memphis Blues Again, " "Oh, Sister, " and "Lay, Lady, Lay") were recorded on May 16, 1976 in Fort Worth, Texas.
back to top