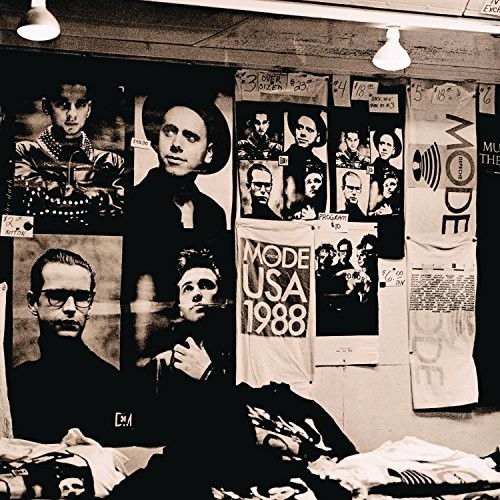 Documenting the band's Music for the Masses tour, "101" came out as a concert film directed by D.A. Pennebaker and live album released by Mute Records. While the film captured the band on and off stage across the tour, the album presented Depeche Mode's June 18, 1988 concert at the Pasadena Rose Bowl in California. Reissued here on import double vinyl, "101" captures the band at their peak of popularity, brilliantly arranging their studio synth-pop creations for the stage: "Just Can't Get Enough, " "Everything Counts, " "People Are People, " "Master and Servant, " "Blasphemous Rumours, " "Shake the Disease, " "Stripped, " "A Question of Time, " "Never Let Me Down Again, " "Behind the Wheel, " "Everything Counts" and more! Sony UK.
back to top