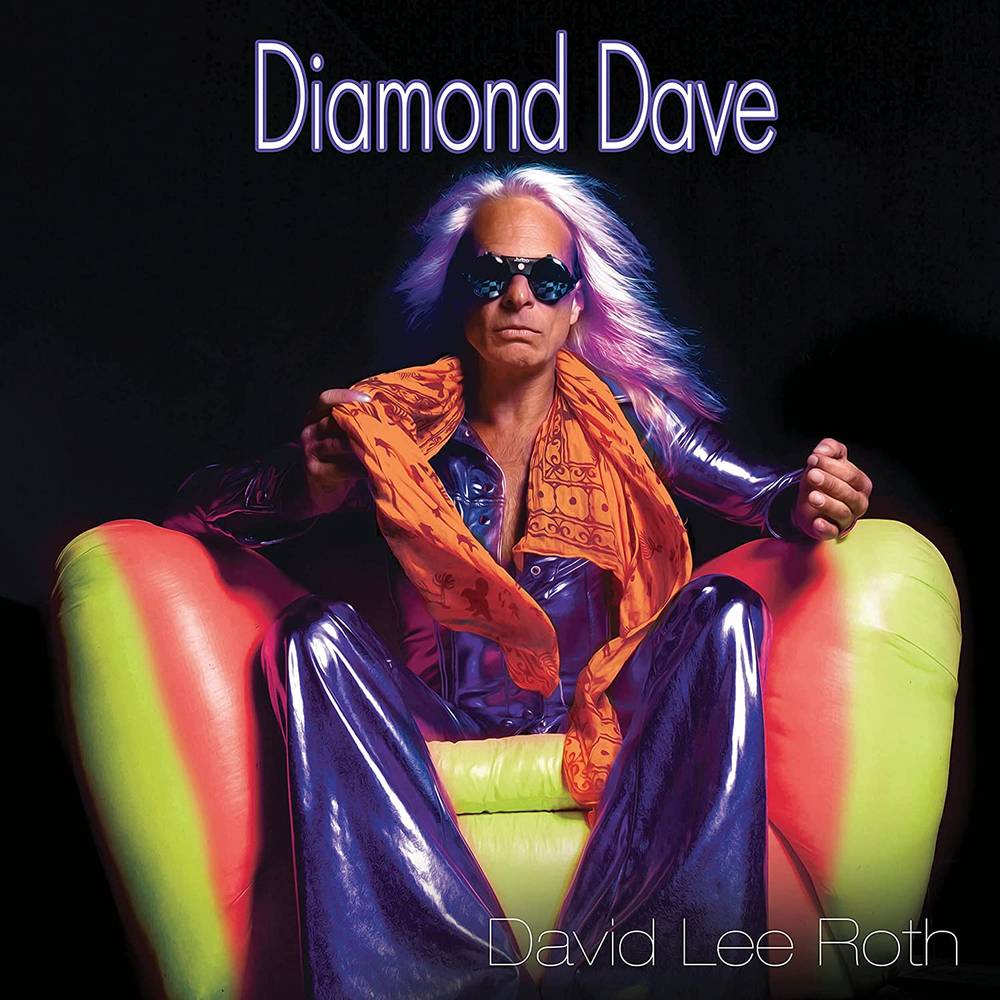 A very special reissue of the 2003 solo album from the legendary voice of Van Halen, Diamond David Lee Roth. This laidback, bluesy album was created with a whole host of superb players including Chic's Nile Rodgers, Edgar Winter, Gregg Bissonette, Greg Phillinganes and many others. Includes cover versions of The Beatles, The Doors, Jimi Hendrix and more plus original songs as well as a version of the blues classic "Ice Cream Man" that Halen recorded on their debut album.