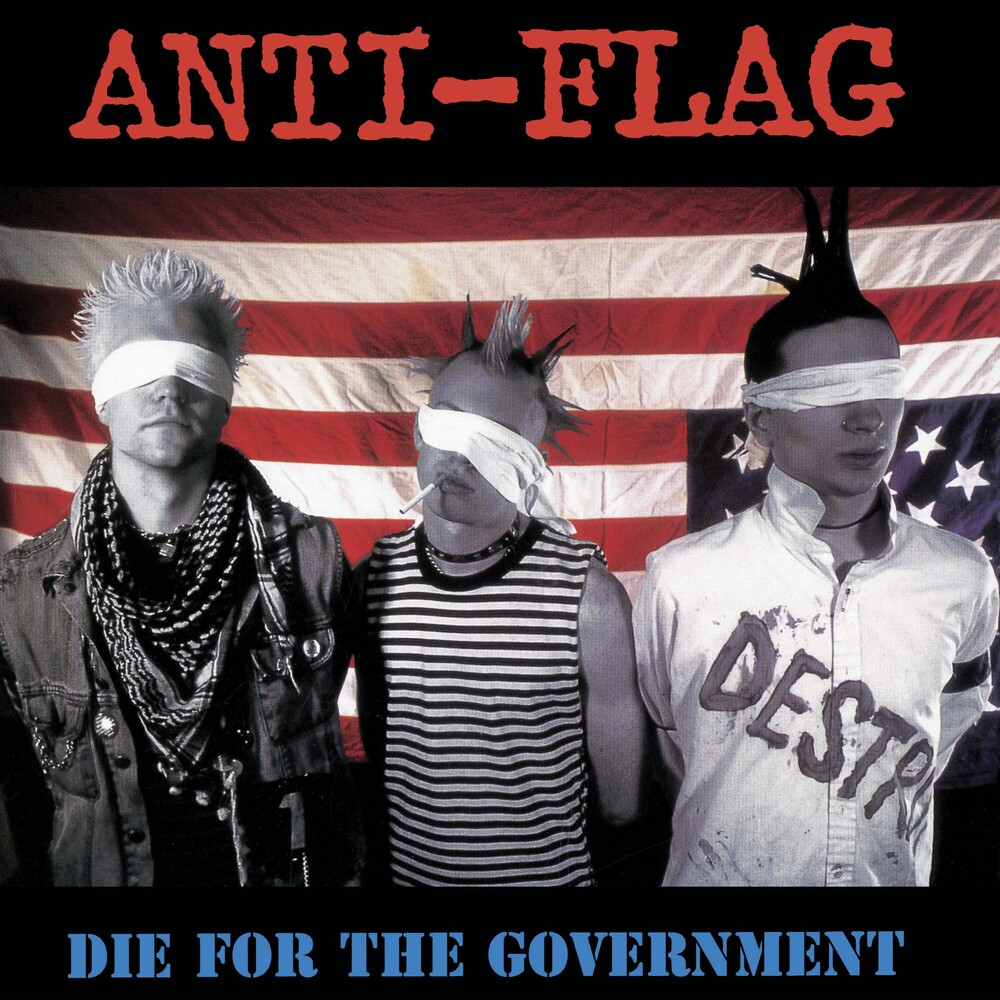 Deluxe reissue of Anti-Flag's politically charged 1996 debut album!Features blistering hardcore punk rock anthems such as "You've Got To Die For The Government," "Red, White And Brainwashed," "Police State In The USA" and more!This is the album that put Anti-Flag on the map and led to their numerous appearances on the Vans Warped Tour as well as their eventual signing to Fat Wreck Chords!Available as either a 6-panel digipak or limited edition RED, WHITE & BLUE SPLATTER vinyl!
back to top