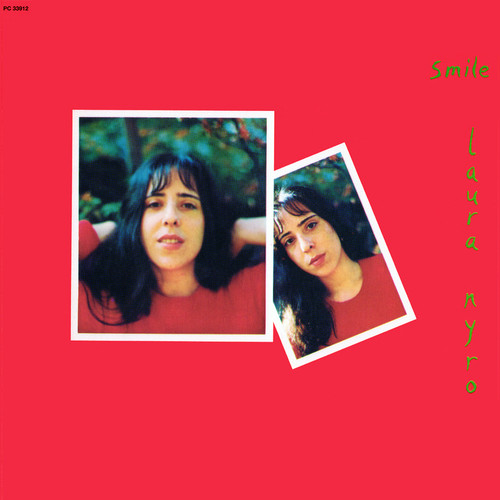 Digitally remastered and expanded edition of this 1976 album. Laura Nyro returned to the studio after a four year hiatus with this completely fresh sounding album. Laura was reunited with her Eli producer Charlie Calello and a very impressive line-up of New York session cats, which led the album in a much more Jazz-tinged direction than her previous releases. She had moved to a more serene environ and the music that was created for this album is certainly influenced by that move away from the city. Liner notes are provided by Laura biographer Michele Kort, who points out that "Smile still stands as a transition for Laura Nyro between her highly emotional early albums and her mellower later work". All new mastering is provided by Vic Anesini who has brilliantly captured what was going down in the studio back in the day on Iconoclassic's other later Nyro releases. The release is fleshed out by a series of demos that were most likely recorded early in the album sessions that produced this special album.