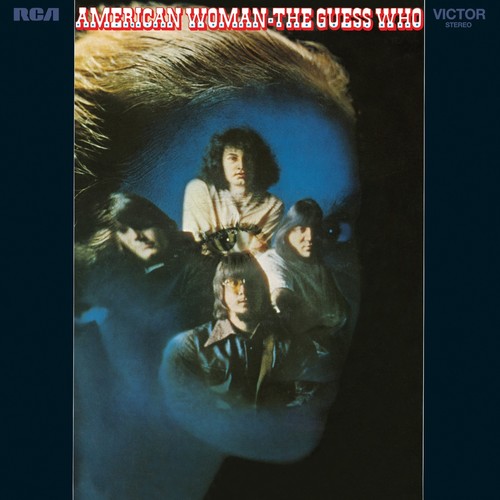 Digitally remastered and expanded deluxe two CD edition. The Guess Who's most successful album begins with the one-two punch of the title track and "No Time", the first single from the album. The original album sustained a chart run that lasted for more than a year, produced three hit singles and sent the band's career to new heights. Curiously following the successes came such turmoil that after an aborted attempt at the next album founding member Randy Bachman found himself on the outside of the band looking in. This expanded edition of the album features single edits, unreleased tracks from the album sessions and different takes on album tracks as well as material that was attempted but not released. The second disc is comprised of the tracks that were meant to be released as the follow-up album. Though these tracks, with Randy, were never completely finished they were released by RCA in 1976 as an album called The Way They Were. Once Randy departed the band decided to start the recording process over completely with new members Kurt Winter and Greg Leskiw and produced the highly successful Share The Land album. The in-depth essay by co-producer Ralph Chapman documents the sometimes confusing events surrounding the wonderful music created during the turbulence of the band's situation. This release is remastered from the original tapes by Vic Anesini and has never sounded better.