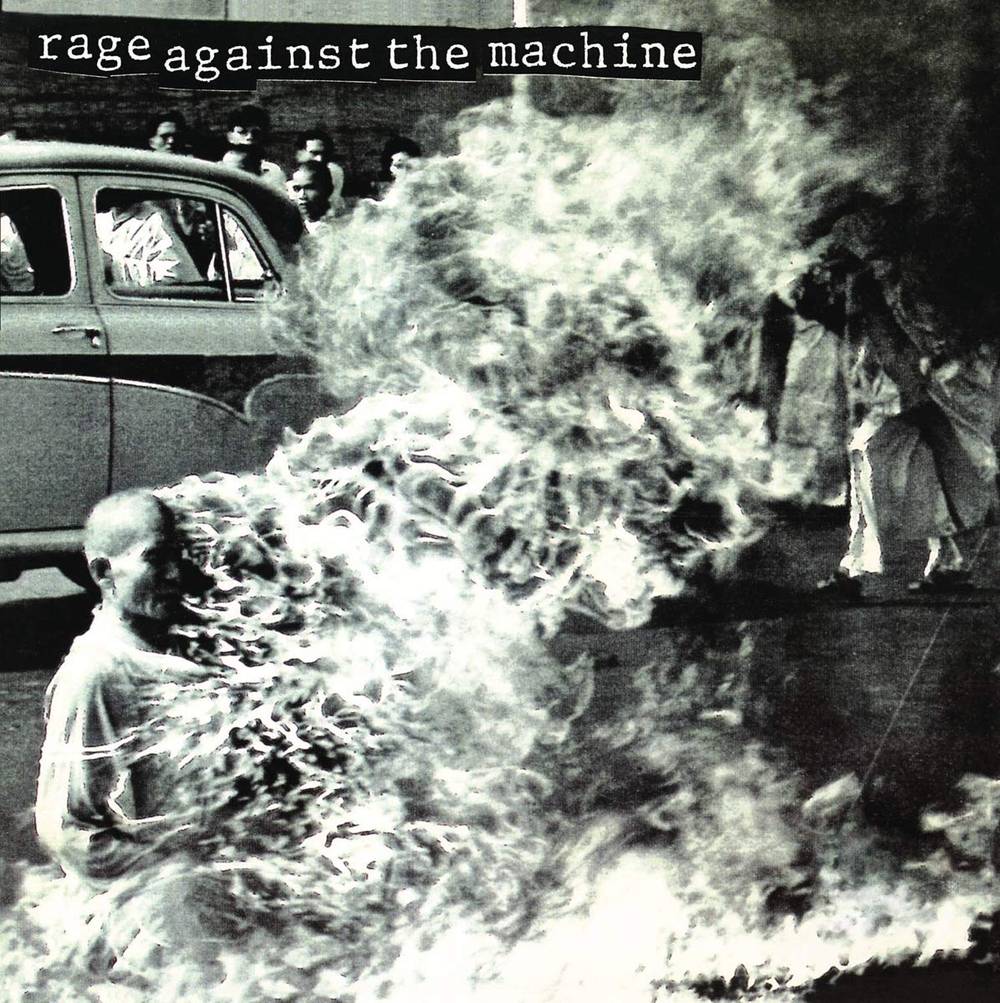 Vinyl LP repressing of this 1992 album, released to coincide with the album's 20th Anniversary. Pi*ed off and angry is the best way to describe Rage Against the Machine's first album. A fierce mix of hip-hop, punk & heavy rock exploded all over the music scene in 1992. At first sight an unlikely band; Tom Morello, a nerdy guitar hero who played his guitar like a DJ, political activist Zack de la Rocha who spitted out his lyrics with a vengeance. Together with Brad Wilk on drums and Tim C. on bass they produced one of the most angry records of 90's. The album even contained, dare we say it, hit singles like 'Killing in the name of' and 'Bullet in the head'. Put the needle on the record and get blown away (again)!