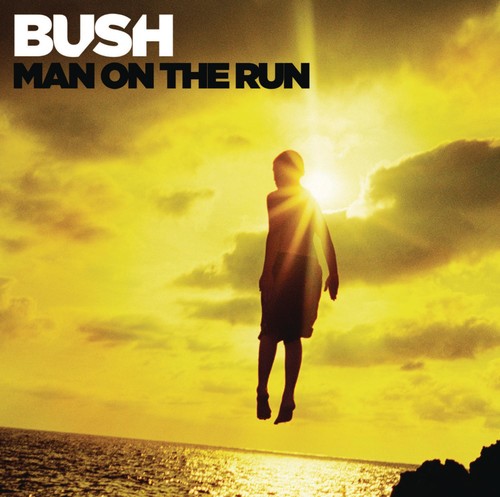 Marking 20 years since their multi-platinum debut Sixteen Stone catapulted them to megastardom, this sixth studio album from the British alternative rockers is the follow-up to 2011's The Sea of Memories and the second to feature the new lineup which frontman Gavin Rossdale formed in 2010 after an eight-year hiatus. Produced by Nick Raskulinecz (Deftones, Mastodon) and Jay Baumgardner (Helmet, Lacuna Coil), the album sees the quartet continue with their patented heavy, dark, melancholic grunge rock sound.

Bush - The Only Way Out (Official Video)