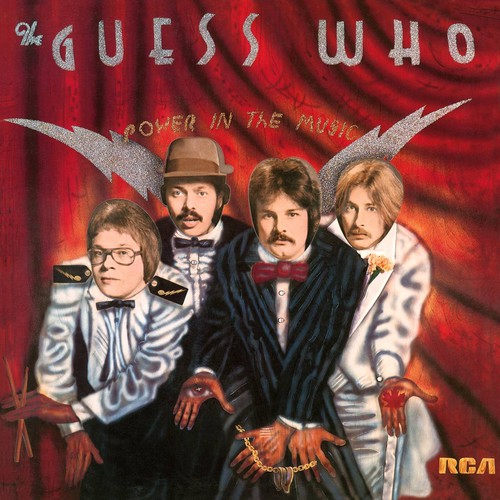 When the members of The Guess Who entered the studio to record this album none of them expected it to be the group's last album. Burton Cummings decided to leave the group three months after the completion of the sessions and he was off for solo pastures. The band's label RCA had little enthusiasm for the new project and despite delivering an album that contained such strong material as "When the Band Was Singin' Shakin All Over", "Dreams" and "Rosanne" it sank without a trace. The new reissue offers a glimpse behind the scenes into the making of the album with the inclusion of rehearsals from the sessions. The album was remastered by Vic Anesini from the original session tapes. The informative essay by Co-Producer Ralph Chapman contains the very different takes on the album and session by long-time Guess Who members Burton Cummings and Garry Peterson.