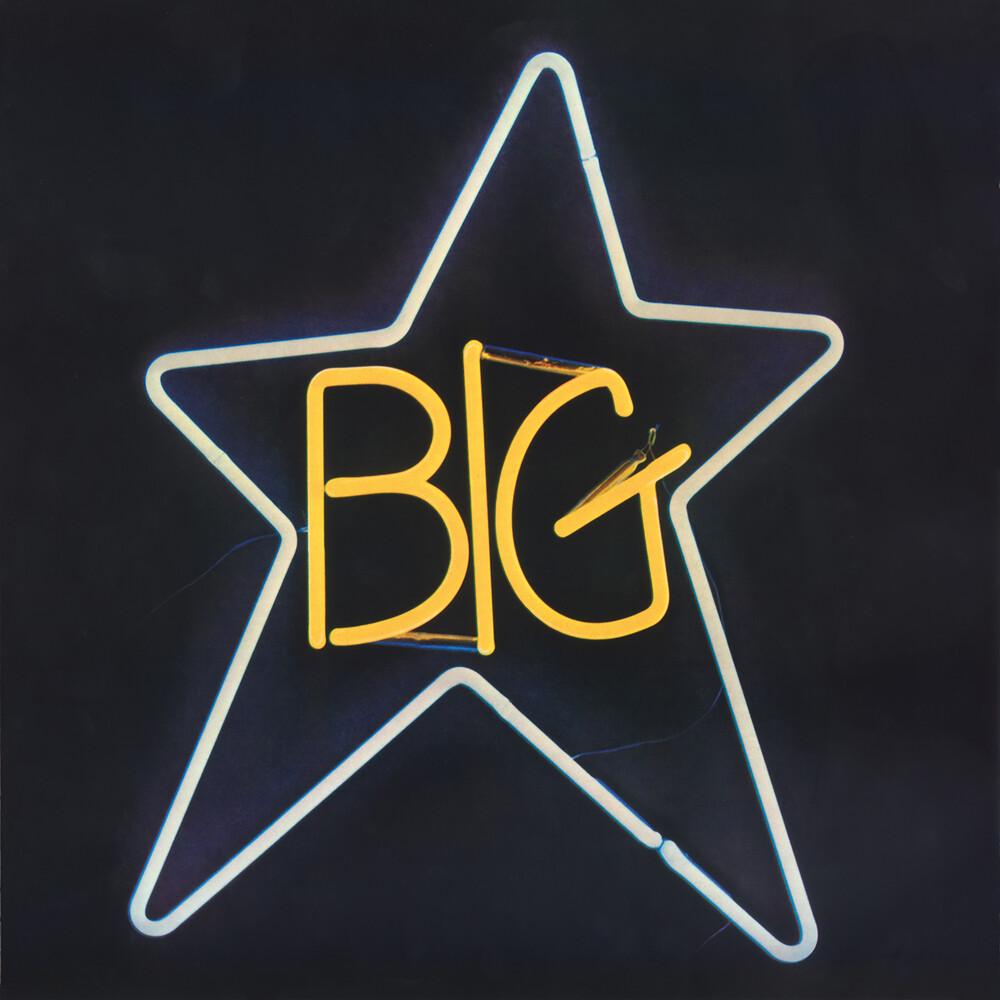 Vinyl LP pressing. Originally released in 1972, #1 Record is the debut album from Big Star, a critically acclaimed, Memphis-based band which is often credited with creating the power pop sound. Remastered from the analog stereo masters, this reissue allows fans to appreciate #1 Record as a standalone album. This is the first time in many years that this version of the album will be sold independently of Big Star's second album, Radio City. #1 Record is the only Big Star album which has the combined writing power of both founders, Alex Chilton and Chris Bell. Fervent Anglophiles, Chilton and Bell employed a Lennon/McCartney style of collaborative songwriting to create their debut-Chilton taking a visceral approach, often laying down guitar and vocal tracks in one take, while Bell added Polish with overdubs and harmonies. #1 Record has become widely recognized as a milestone album in the history of rock 'n' roll.