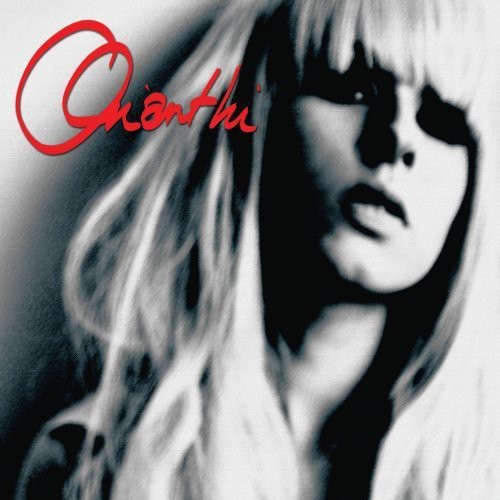 Heaven In This Hell
Artist: Orianthi
Format: CD
New: Not in stock
Wish

2013 release from the Greek/Australian singer, songwriter and guitarist. Heaven In This Hell is the follow up to her hit 2009 release, Believe. Orianthi is perhaps best known for being Michael Jackson's lead guitarist for his ill-fated This Is It concert series, and as the lead guitarist in Alice Cooper's live band. The album was recorded in Nashville and Hollywood.