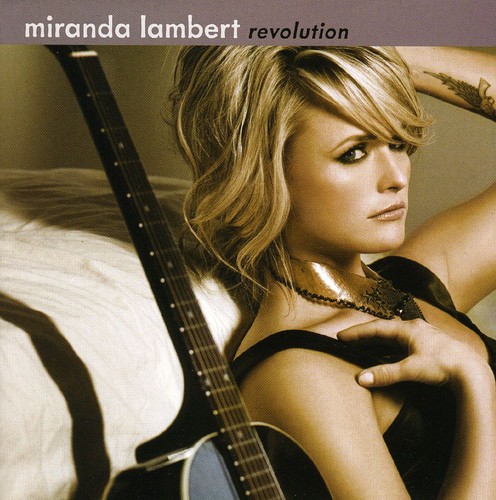 The accolades have come on quickly for young Miranda Lambert. Her first offering, KEROSENE, debuted at #1 on the country chart and was named one of the 10 best albums of the year by multiple publications including the New York Times and Rolling Stone magazine. CRAZY EX-GIRLFRIEND, her sophomore effort, earned Lambert the highly coveted ACM Album of the Year Award and again became a unanimous critics favorite topping virtually every year-end list. In the past 4 years, Miranda has toured with country greats George Strait, Keith Urban, Toby Keith, and is currently a special guest on the amazingly successful 2009 Kenny Chesney Sun City Carnival Tour. She has brought her live show to the small screen with performances on the Tonight Show with Jay Leno, CBS's the Early Show, ABCs CMA Music Festival, and both the CMA and ACM Award Shows.
back to top