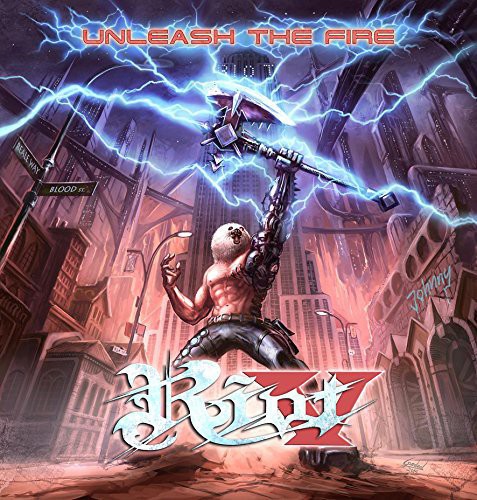 The remaining members of legendary metal pioneers Riot are back and are ready to unleash the follow up to 2011's reunion record IMMORTAL SOUL. They are ready to unleash power metal at it's finest. They are ready to unleash music in the great RIOT tradition that you ve come to know and love. Riot V is ready to UNLEASH THE FIRE! The long anticipated disc is slated for an October release via Spv/ Steamhammer. This marks the first release from the band without the late great founding guitarist Mark Reale who passed away in early 2012 and was limited on his participation on Immortal Soul because of his health issues. The band was encouraged at the request of Mark and the Reale estate to forge ahead in his honor and will dedicate this new offering to him.