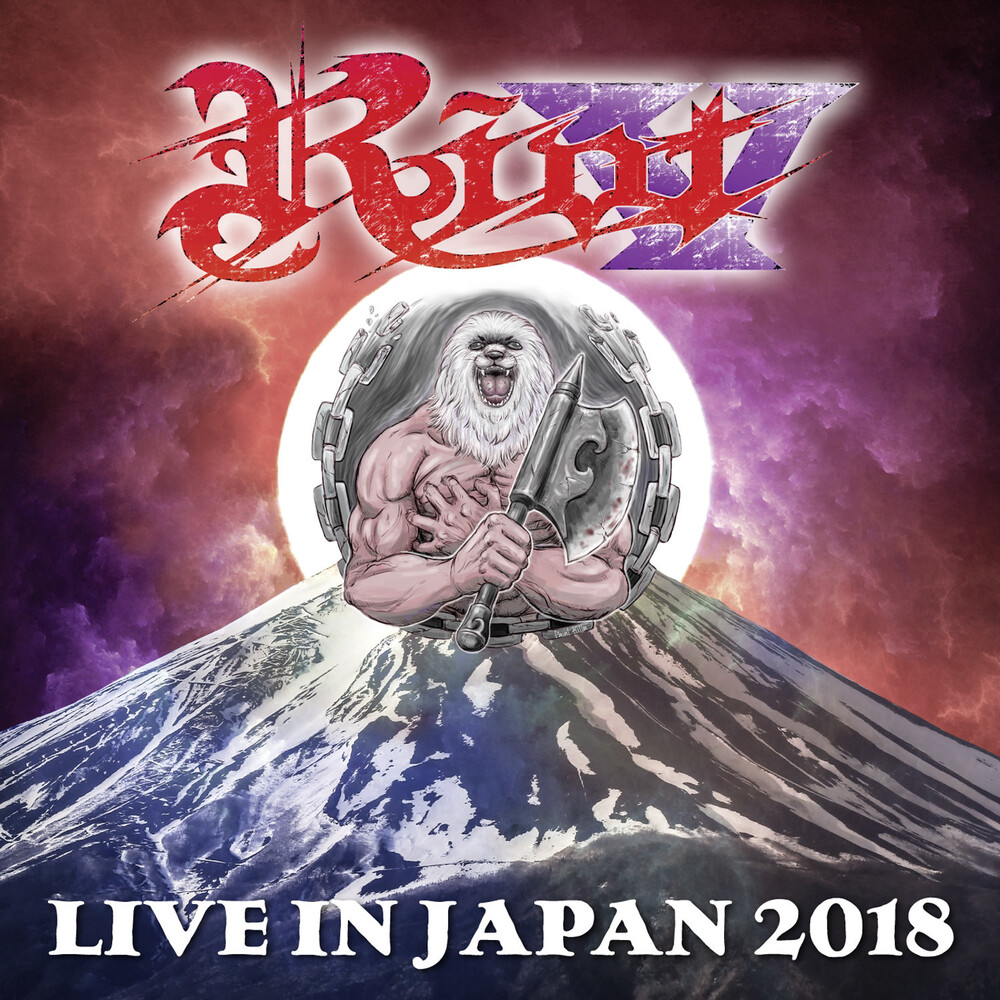 AFM Records is proud to bring this live concert to the screen (and stereo) of heavy metal fans around the world. Riot (now named Riot V) have been a household name in the scene for over four decades and without a doubt left their mark, inspired countless emerging bands and artists worldwide and are still hungry for more. Don't miss the infectious live atmosphere and relive some of the bands most iconic songs throughout their career. Riot is an American hard rock / heavy metal band formed by guitarist Mark Reale in 1975. The debut album "Rock City" was released in 1979 and mainly appreciated in the UK where NWOBHM was bursting out back then. Japan was another country, which welcomed this album with open arms. "Warrior" was released as a 7"EP in Japan and the song has been Japan's heavy metal fans' favorite for 40 years now. The relationships between Riot and Japan were reinforced on their second album "Narita", whose title was named after the story of people's struggle against the government over the construction of New Tokyo International Airport at Narita.