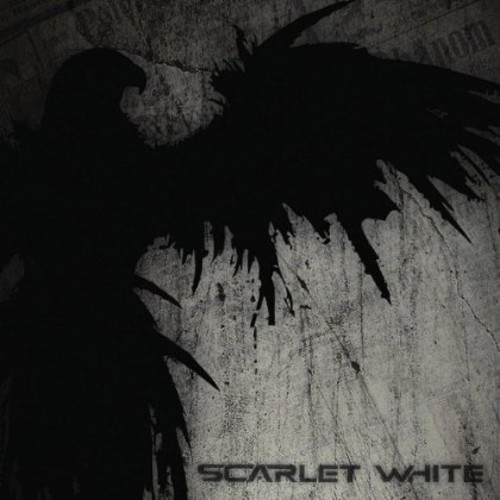 Scarlet White has put in a huge helping of blood, sweat, and tears on the way to create this full length, debut album. The path down this musical highway has been one of many twists and turns, but nothing has stood in their way. There's no telling what the future holds, but you can be sure Scarlet White will be a huge part of it. 'Who are your greatest inspirations?' A common question that everyone involved in music has heard, and always yields a different answer. Some say that it was their father or mother, their first concert, or someone they saw on TV, the super hero grandparents or the musical legends. When Scarlet White is asked about their inspirations they simply reply, 'You.' The passion behind every note and every lyric is driven by the hopes of reaching out and impacting your soul. Their goals extend beyond music itself, and into the lives of everyone they meet. 'It's a passion that never dies, and can only grow stronger,' states lead vocalist, Spencer Minor. Since their humble beginnings in 2008, Scarlet White continues to move forward, create new friendships, and pursue a never failing God. Unafraid and determined, they are spreading the name of Christ with veracity. With the aim to be real men of integrity, guitarist, Dan Hall, purposefully states, 'All I want is to be a role model, that everyone can look up to.' Drummer Jacob Hendricks, explains it with a simple twist, 'I want to be apart of something bigger than myself. I want others to see my passion for the Lord, and I want to bring people to Him.' The band holds true to the heart warming Bible verse, Isaiah 1:18, which says, '"Come now, let us settle the matter," says the LORD. "Though your sins are like scarlet, they shall be as white as snow; though they are red as crimson, they shall be like wool.' These guys are all about creating relationships with fans and becoming more than just a song on the radio. Their hearts were made with the desire to change lives, and bring glory to God.
back to top