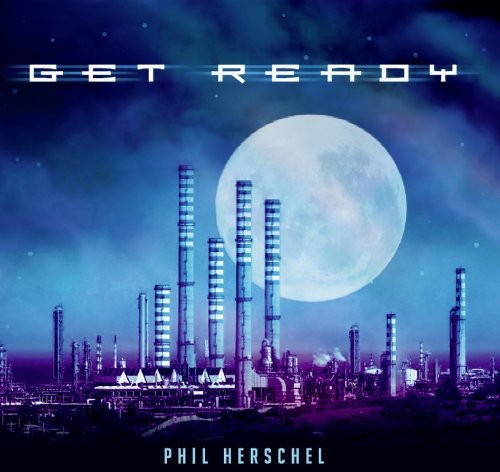 It has been ten years since Phil Herschel's last album... In this latest collection, Get Ready, the pace is bold, and strong. With catchy melodies, rhythmic beats, and exciting instrumentals; Get Ready takes the listener on an uplifting journey, with positive mood changes. Phil has been composing music for 40 years. Phil's music paints visual pictures for the listener. He brings about positive, and uplifting mood changes. With his extreme variety, there is a composition for you. His music features catchy tunes, and upbeat melodies that use a variety of instrumentation. Over the years, Phil has released three albums. It's a Good Day debuted in 2000, featuring twelve compositions with pianos, acoustic guitars, and drums. This album was shortly followed by Grand Entrance in 2002, which features rhythms, and additional instrumentation. Both albums have been met with positive reviews. Phil's latest album entitled Get Ready (2012) was released on April 24th; Containing catchy melodies, rhythmic beats, and exciting instrumentals, it is the first new work from Phil in ten years.
back to top