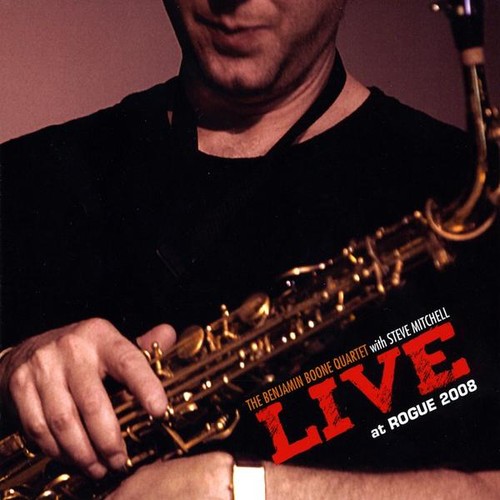 Benjamin Boone's compositions appear on over twenty CDs and have been performed around the globe by leading performers. His works have also received numerous national and international awards. He studied jazz with Jerry Coker and also at the Manhattan School of Music. Grammy-Award winning jazz artist Steve Mitchell has played with jazz greats such as Vince Giuraldi, Joe Henderson, Van Morrison and numerous others. He appears on numerous soundtracks, including One Flew Over a Cuckoo's Nest, Garfield and Charlie Brown television specials. Pianist David Aus and bassist Nye Morton round out the quartet.