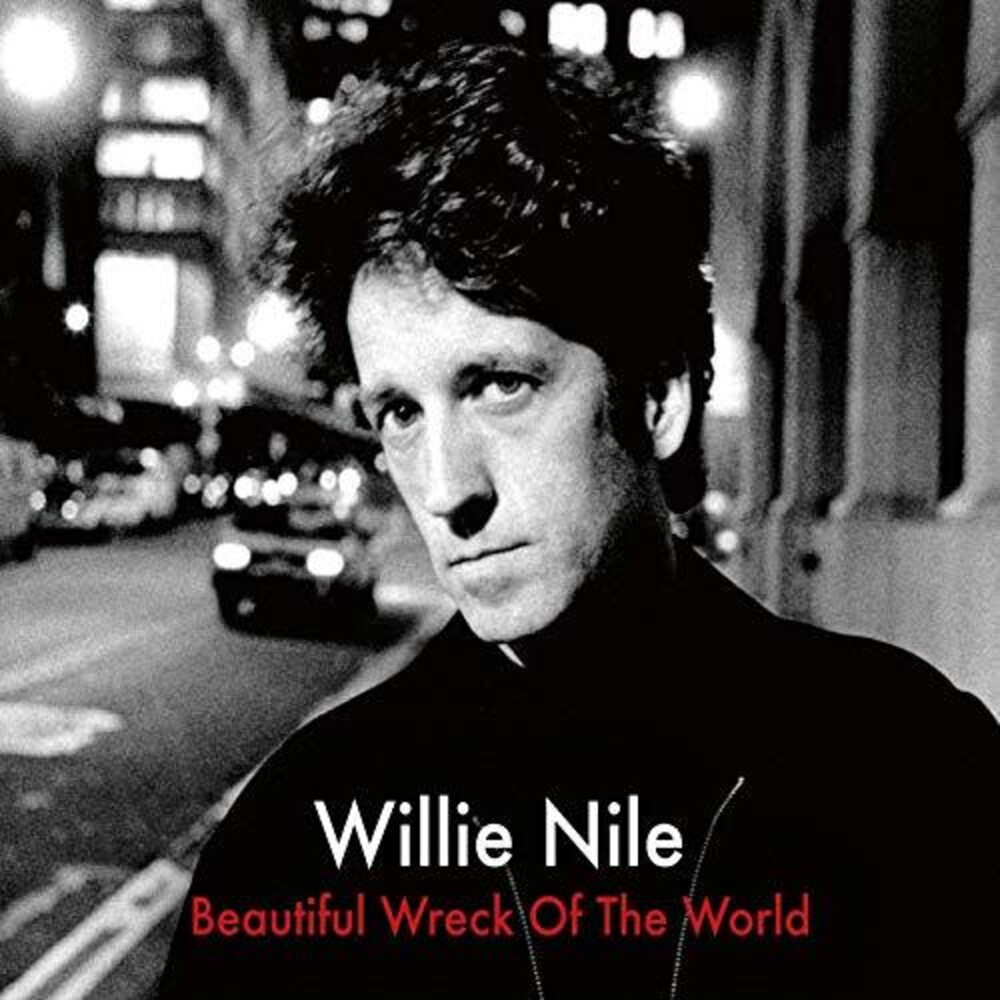 Willie's Niles 4th full length release "Beautiful Wreck Of A World" was received as one of his most heralded efforts upon it's release in 1999. The follow up to his "Hard Times In America" on Columbia, it marked a return for the NYC songwriter/rocker after a 7 year recording hiatus from the majors as he started a new chapter in his career with the founding of his own imprint River House Records. Willie's brand of urban Americana received high praise from critics as well as fellow artists, with Bono calling it 'A Classic' and Lucinda Williams assertion that 'On The Road To Calvary' is one of the most beautiful songs I have ever heard. Uncut wrote that his "majestic "On The Road to Calvary (For Jeff Buckley)" is soul music of the deepest order". Re-released remastered version with bonus track.