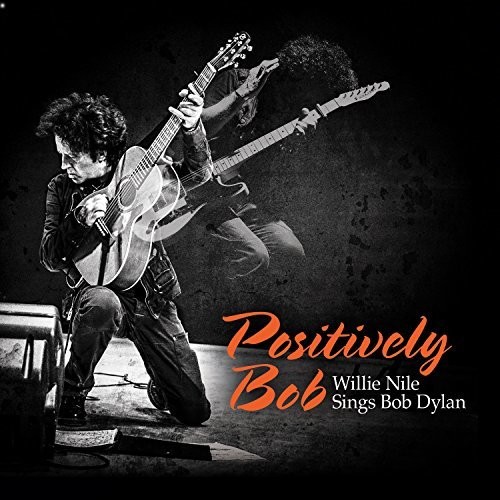 In a consistently colorful musical career that spans nearly four decades, Willie Nile has established a reputation as a world-class rock n roller, and as a singular songwriter with deep roots in rock's rich history. So it's not surprising that he'd choose to tip his hat to one of his most enduring musical inspirations with his eleventh studio album. Positively Bob: Willie Nile Sings Bob Dylan is a heartfelt, personally charged set of Dylan covers that honors it's subject while exemplifying the same qualities that have distinguished Nile's work since the beginning. Dylan's poetic genius and playful irreverence are prominent throughout Positively Bob, with Nile mining ten vintage Dylan compositions, with imaginative, uninhibited arrangements that often recast familiar songs in a fascinating new light. 'These songs meant the world to me when I was younger and they mean the world to me now. The mystic leap of faith it took to write them, and the courage it took to believe and make a stand in hopes for something better, makes my heart sing and wander now as it did when I first heard them.' - Willie Nile