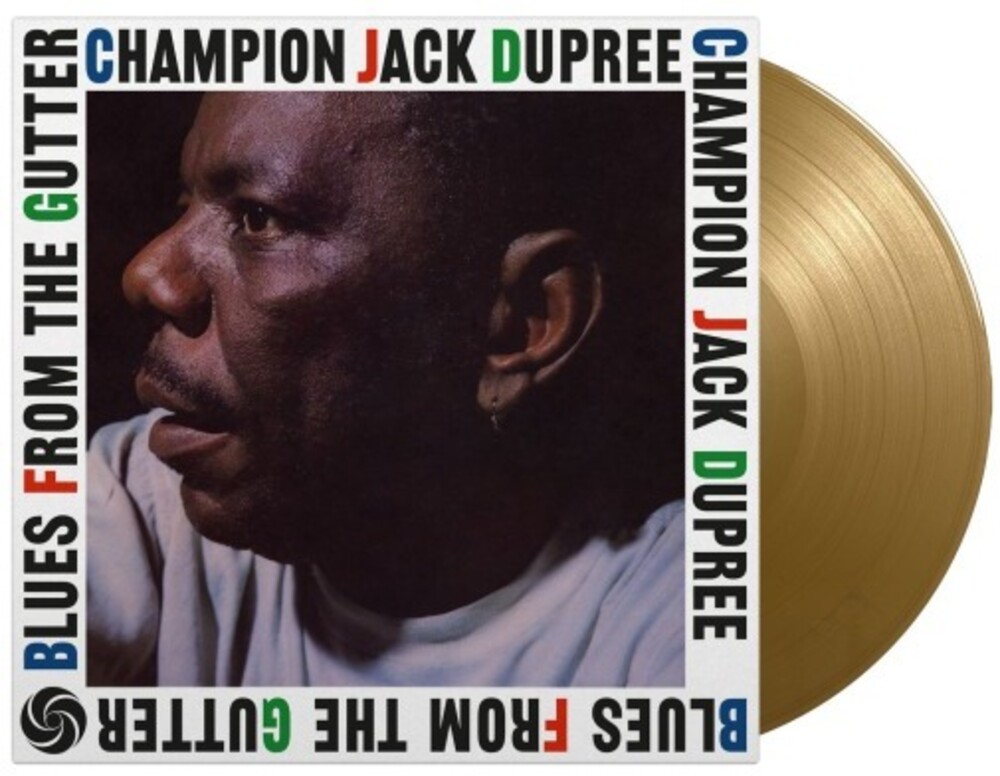 Limited edition of 1000 individually numbered copies on gold coloured 180-gram audiophile vinyl. Champion Jack Dupree got his name from his days as a boxer, but decided one day to transform many of his larger-than-life stories into songs. He connected with Atlantic Records to record his debut and best known album Blues From The Gutter, which was cut in New York in 1958 with a blasting band that included saxist Pete Brown and guitarist Larry Dale.
back to top