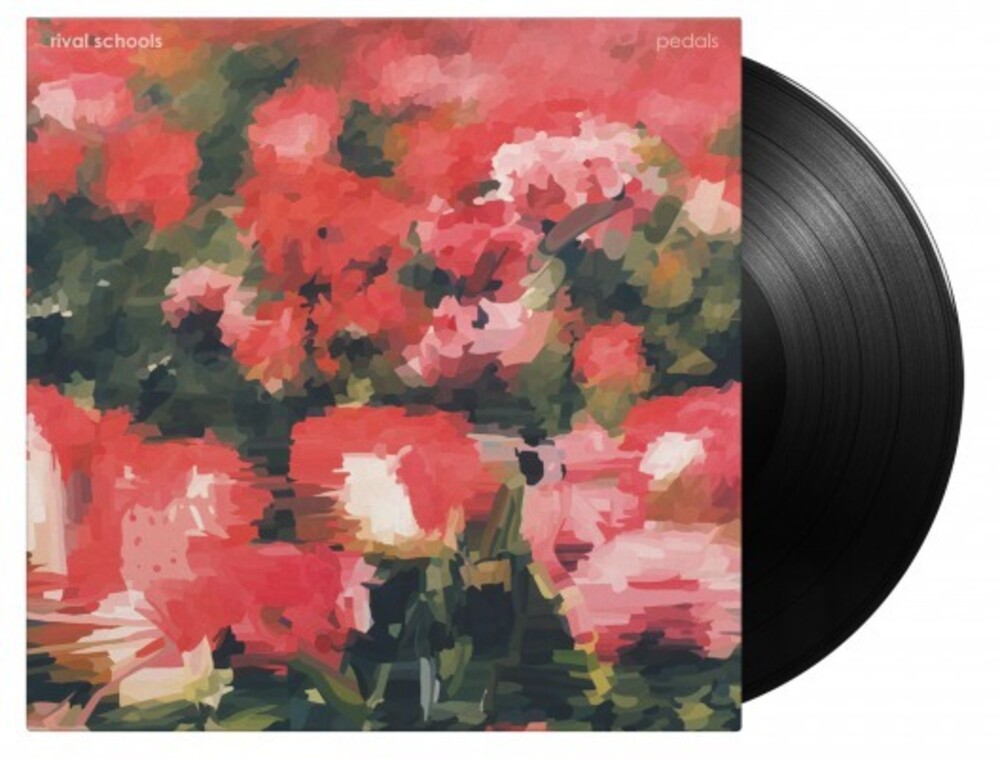 Pedals is the second studio album from post-hardcore band Rival Schools, released 10 years after their debut record United by Fate was first released. Where United by Fate was an album often ready to burst at the seams with energy, Pedals shows a more matured and controlled feel, even somewhat experimental at moments with bass tones and frequent use of acoustic guitars and distortion effects.
back to top