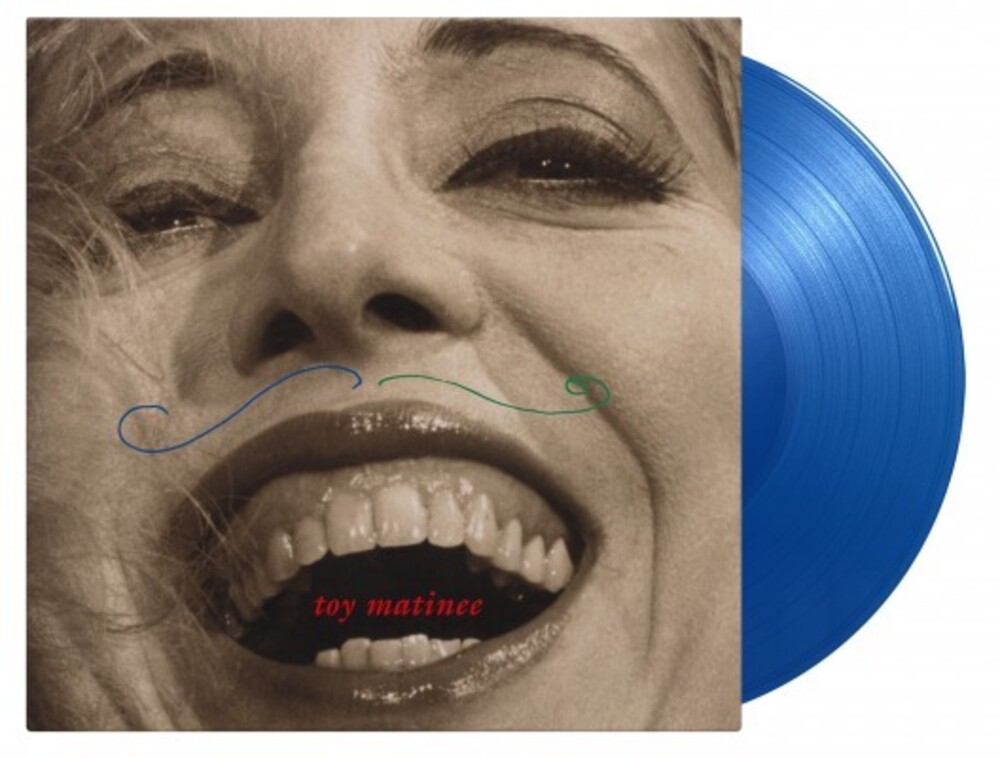 Limited edition of 1000 individually numbered copies on blue coloured 180 gram audiophile vinyl. Toy Matinee had a short but celebrated career with their only album, the 1990 eponymous self-titled album. Their sound featured an array of influences, including progressive rock and pop. The band was founded by Patrick Leonard and Guy Pratt, who became friends after working on Madonna's album True Blue. They added vocalist Kevin Gilbert, drummer Brian MacLeod and guitarist Tim Pierce to the band. The album was produced by Bill Bottrell, who also collaborated with Michael Jackson, Madonna and Electric Light Orchestra amongst others. The album was received well with the tracks "The Ballad Of Jenny Ledge" and "Last Plane Out" receiving wide play on rock radio stations.
back to top