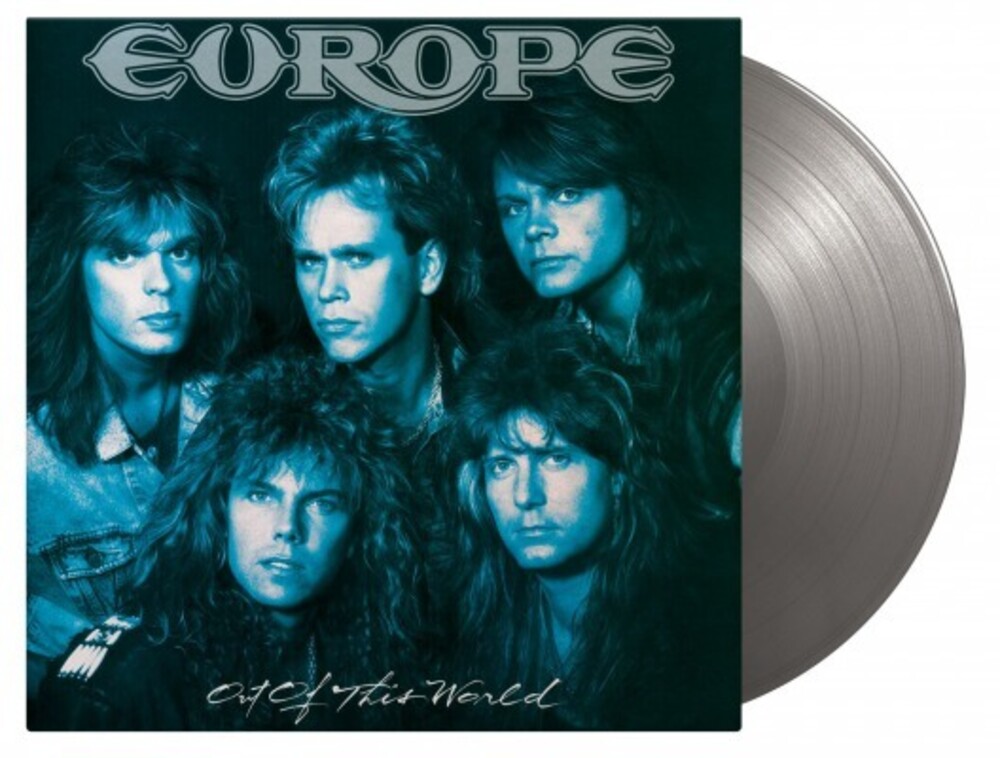 Limited edition of 1000 individually numbered copies on silver coloured 180 gram audiophile vinyl. Out of This World is the fourth studio album by the Swedish rock band Europe, originally released in 1988. Four singles were released from the album: "Superstitious", "Open Your Heart", "Let the Good Times Rock" and "More Than Meets the Eye".
back to top