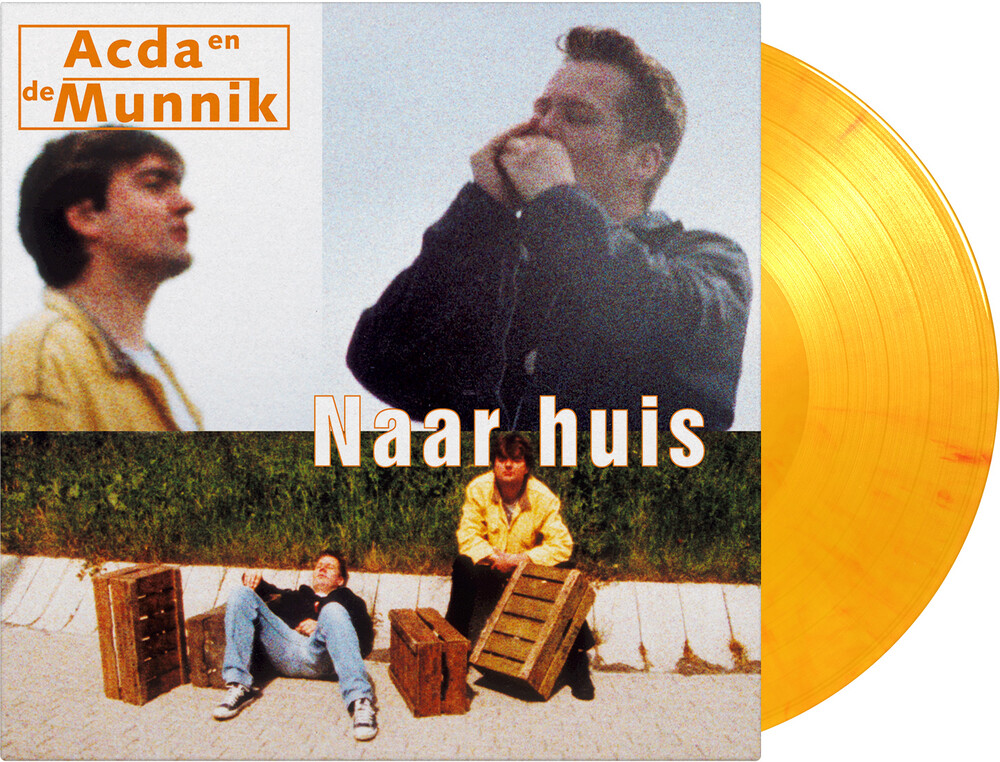 Thomas Acda and Paul de Munnik get to know each other at the Amsterdamse Kleinkunstacademie in 1989. It takes a while before they hit the stage together stand, but in 1997 the cabaret and music duo released their self-titled debut album from. Acda & de Munnik don't sit still, because in 1998 the second album will be released out, go home. During their theater tour they play to overflowing halls and elevate their harmonic vocals to trademarks. Also during the festival season no podium is spared. Going Home contains a mix of emotional stories and witty, funny passages. On the album you will find the singles 'Never Or Never Been', 'It's Raining Sunbeams' and 'Let Me Sleep', which all three became not only big hits, but also timeless classics from the Dutch pop music. You will also find 'Sitting For The Blues' on the album, which was recorded with Van Dik Hout. Acda en de Munnik is one of the most successful duos in the Netherlands soil. With a musical diversity, combined with recognizable lyrics and their ordinary-boys image they grow into favorites of the Dutch public. Going Home is available in a limited edition of 500 individual numbered copies on flaming colored vinyl and includes an insert with lyrics.
back to top