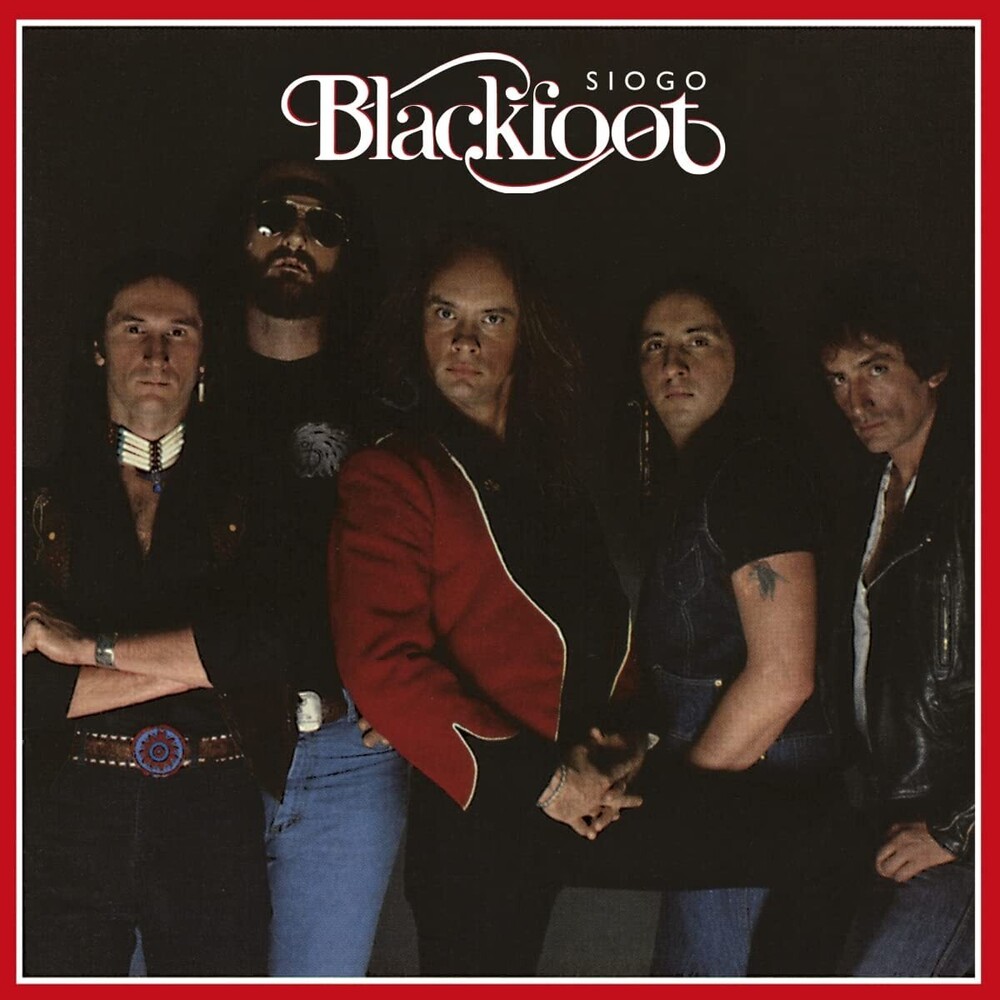 CD reissue. Blackfoot is the essence of no frills rock'n'roll. This album has great production and has probably the best sound quality of any Blackfoot release. Although not entirely typical for Blackfoot's Southern Rock sound of the late seventies, this album is one of the very few, which seamlessly combine both the melodic and the energizing sides of hard-rock. Fantastic guitar solos and vocals by Rick Medlocke in "Crossfire", "Teenage Idol" and "Run For Cover". One added feature that made this era of Blackfoot extra special was that Ken Hensley, of Uriah Heep joined the band and his keyboards added additional texture to the sound.
back to top