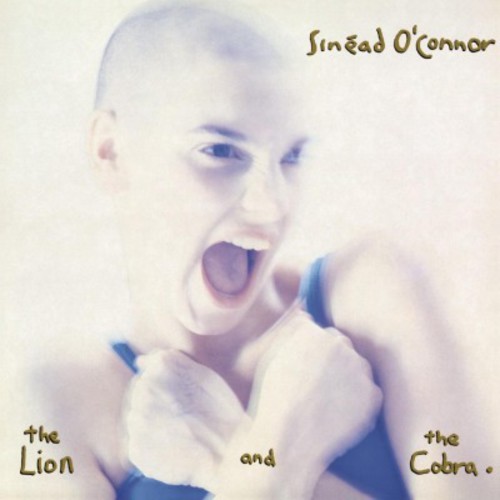 Limited 180 gram vinyl LP pressing including insert. The Lion And the Cobra was the highly successful 1987 debut album by Irish singer Sinéad O'Connor. Deemed 'one of the most electrifying debuts in rock history', the album charted well and sold 2,500,000 copies worldwide. The album featured prominent session musicians John Reynolds on drums, former Adam and the Ants and Siouxsie and the Banshees guitarist Marco Pirroni, former Japan guitarist Rob Dean and Mike Clowes from Friction Groove on keyboards. The first single 'Troy' peaked at #8 in the Netherlands and #12 in Belgium. The second single was 'Mandinka', the video for which was shown heavily after debuting on MTV's 120 Minutes. The single was a mainstream Pop hit in the UK, peaking at #17 in the singles chart, as well as #6 in her native Ireland. 'I Want Your (Hands on Me)' debuted in May 1988 on the same show, featuring a rap interlude by MC Lyte.