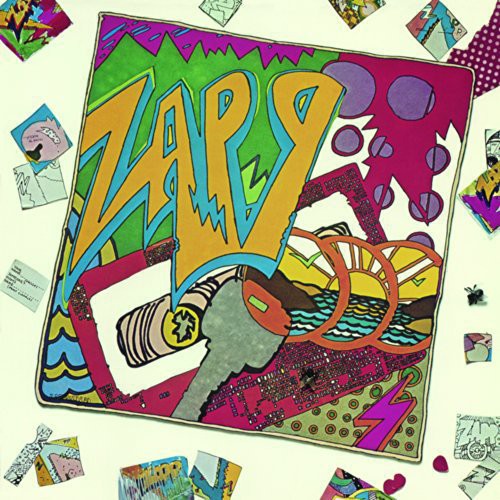 I
Artist: Zapp
Format: Vinyl
New: Not in stock
Wish

180-gram vinyl. Zapp (also known as the Zapp Band or Zapp and Roger) is undoubtedly the most influential group in the Electro sub-genre of Funk. Zapp achieved most of it's mainstream recognition from the single "More Bounce To The Ounce" from their self-titled debut album, now widely regarded as a classic example of early 1980s electronic Funk.