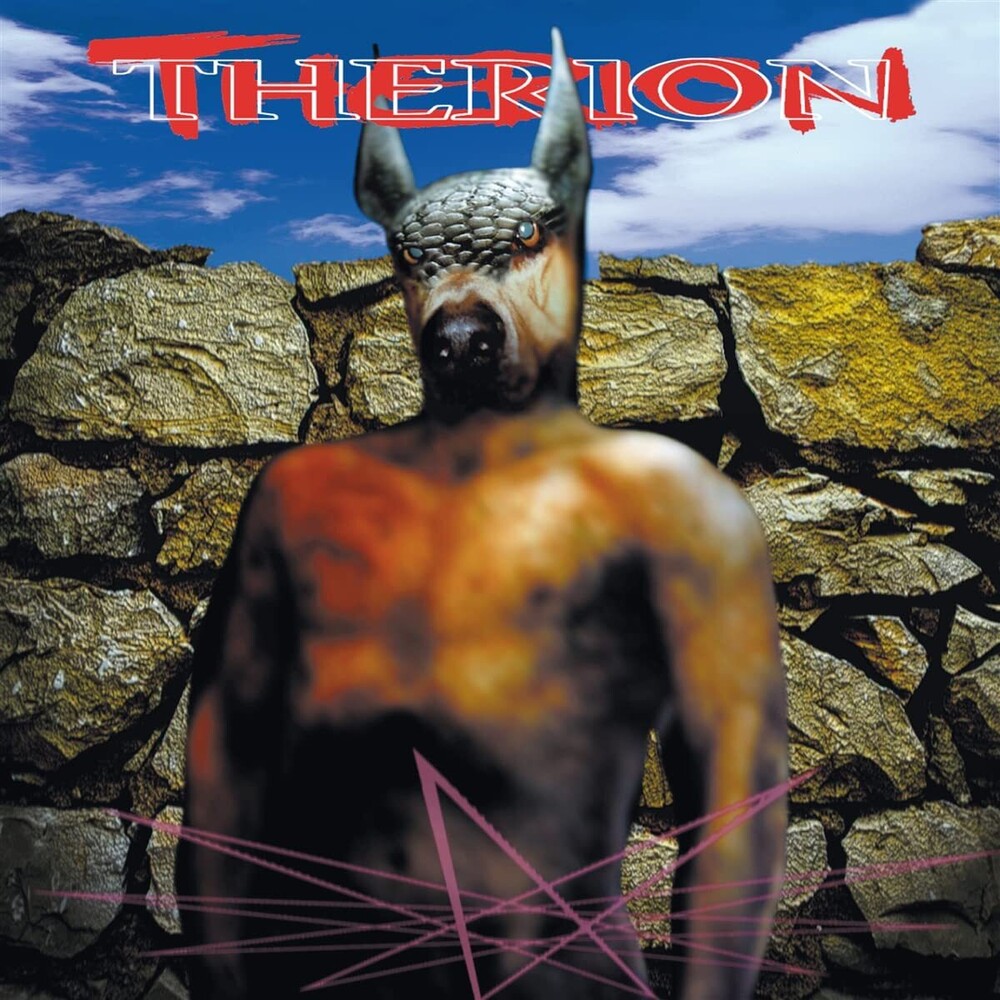 Reissue. Theli is the fifth album released by the symphonic metal band Therion, originally released in 1996. While Theli stays true to the band's roots in that it has a very dark sound, it is a major turning point in their history. This was the last album on which Christofer Johnsson sang until 2004's Lemuria.
back to top