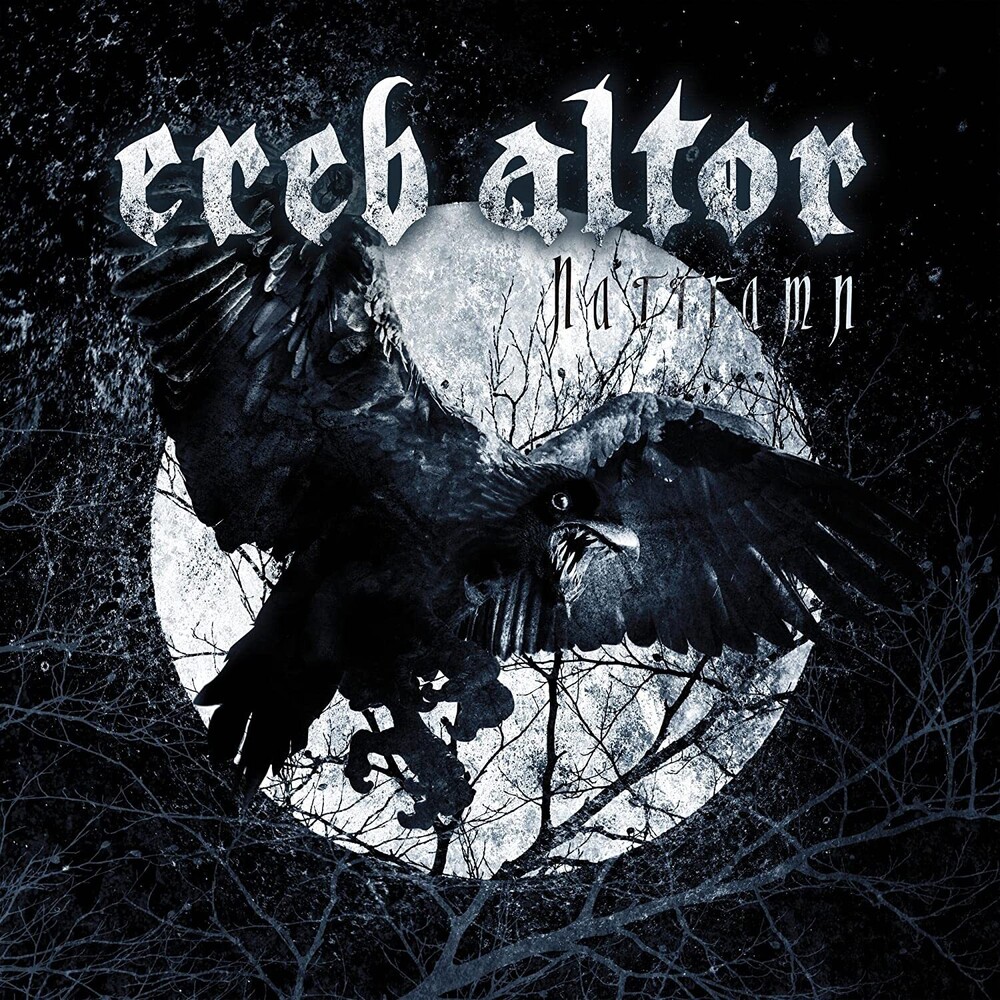 CD reissue. Ereb Altor is a Swedish band that was formed in 2003 by members of the epic doom metal outfit Forlorn. Nattramn, the band's fifth full length album, released in 2015, continues in the vein of the last two, focusing on merging their epic Viking metal with cold black metal atmospherics, but overall it seems to be a darker album than before. Bathory remains the band's largest influence, which is quite evident with the adventurous pacing, crunchy riffs and frequent epic clean vocals. It's pretty clear at this point that Ereb Altor isn't keen to return to the sounds of the first two albums, but the music on Nattramn proves that the band is really blazing their own trail. Sure, it still sounds inspired by Bathory, but it comes through revelry and nostalgia rather than copying of Quorthon. Fans of Ereb Altor's past two album can revel in the fact that they finally seemed to have put all of the pieces together.
back to top