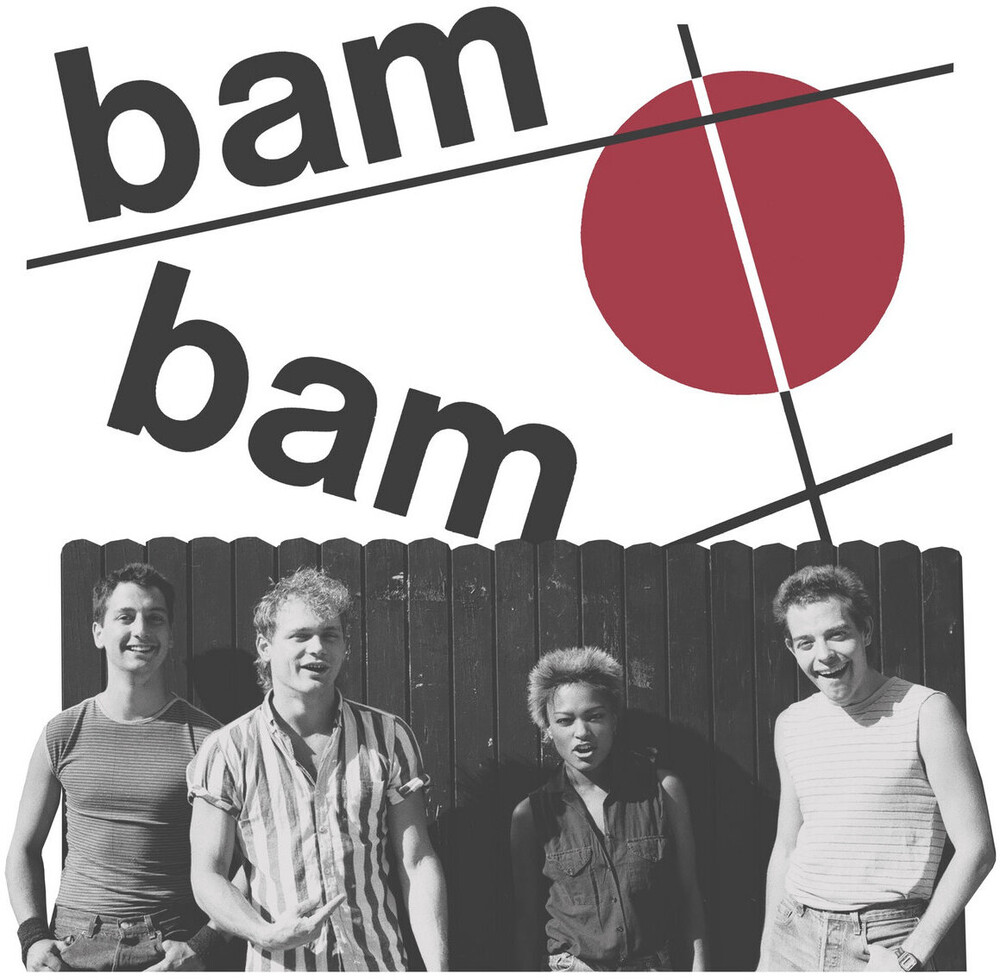 For a band as deeply rooted in the fertile musical breeding ground of the Pacific Northwest in the early 80s, Bam Bam has been robbed of their rightful dues for decades - until now! Despite putting out tracks as heavy, sludgy, and driving as any of their more renowned contemporaries, Bam Bam just couldn't seem to break through the wall of white male flannel to larger success in spite of (or unfortunately likely because of) their powerhouse Black frontwoman Tina Bell. They shared stages with Alice In Chains, Napalm Beach, Skinyard, and even had the Melvins open for them. Their original drummer Matt Cameron went on to be a member of Soundgarden, Temple of the Dog and Pearl Jam. They were the first band to record at the iconic Reciprocal Recording, the future site of such groundbreaking output as Nirvana's "Bleach" (a young Kurt Cobain was even their roadie), Tad's "God's Balls", and a slew of early Mudhoney releases, yet they somehow resisted chronicling in the annals of grunge history. This 12" EP collects the songs released on their only 7" as the A-side and is backed with three other unreleased studio demos. All tracks have been remastered by legendary Seattle audio engineer Jack Endino, whose other masterpieces include the previously mentioned releases from Reciprocal Recording as well as Nirvana's "Insecticide", L7's "Smell the Magic", many releases from the AccĂĽsed, and even a solo record by Iron Maiden's Bruce Dickinson. Includes a full color insert with photos of original flyers and liner notes by Jen Larson (Please Kill Me), Matt Cameron, and T.J. Martin, the son of frontwoman Tina Bell and guitarist Tommy Martin and an Oscar award-winning director of the documentaries Undefeated and Tina. New artwork and layout done by Perry Shall (Art Director for Easy Eye Sound). Limited to 1000 units pressed at Smashed Plastic in Chicago. 20 random records will have an original flyer or a deadstock copy of the Bam Bam 7" from 1984 inserted in the jacket!
back to top