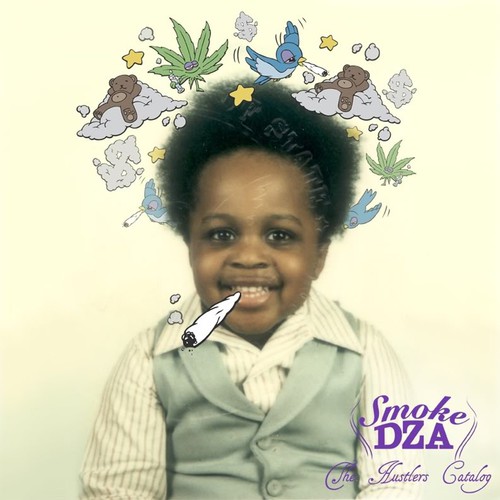 Named "Harlem's Next Great Hope" by XXL, Smoke DZA has earned a reputation as one of the most consistent lyricists in the game. Having worked with everyone including A$Ap Rocky, Kendrick Lamar, Schoolboy Q, Mac Miller, Dom Kennedy and Action Bronson, just to name a few, DZA is giving listeners an album of street knowledge with the Hustler's Catalog. On this album, DZA proves why he's earned his status as one of hip hop's mainstays as he collaborates with an A-List of guest artists including Kendrick Lamar, Big K.R.I.T, Devin the Dude, Trademark Da Skydiver and more, over production from some of hip hop's most elite beatsmiths including Hi-Tek, Hit-Boy, Lex Luger, V-Don, 183rd and more.
back to top