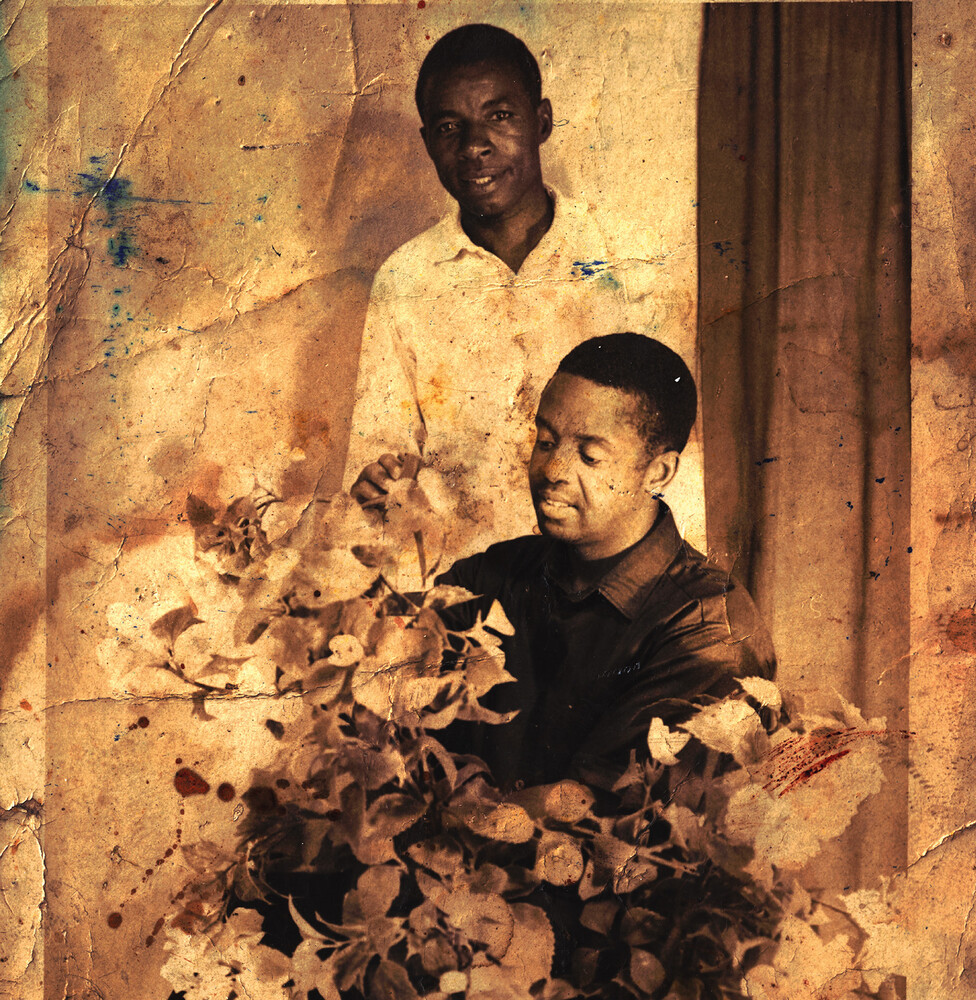 Formed in the mid-1950s, Kiko Kids Jazz created a stunningly unique sound amidst an explosion of Tanzanian guitar bands in the years leading up to the country's independence. Defined by Salim Zahoro's warm voice and the heavy tremolo of his electric mandolin, Kiko Kids Jazz incorporated their love of early acoustic Cuban Son, rhythms from their home town of Tabora, the exciting and competitive scene of acoustic/electric dance bands in Dar Es Salaam and Nairobi, the poetic strains of Taarab and Arabic music, and the tranquility of coastal Tanzania.The results are both comforting and intriguing: expressive, strung out melodies on Salim's mandolin and subtly complex percussion lock into deep grooves of thumping acoustic bass, jerky rhythm guitars, and Cuban-style trumpet breaks. The kind of sounds that can be approached from several rhythmic angles, until it all gels in the mind and soul. Despite being one of the most beloved and innovative bands of their time, this is the first Kiko Kids Jazz LP ever released, consisting of our favorite songs from 1962 and 1965, all beautifully remastered from original tapes and pressings. We were fortunate to work with bandleader Salim Zahoro before his passing at age 85, shortly before the completion of this record.Recommended for fans of Cuban Marimba Band, the Zanzibara and Ethiopiques series, Lipa Kodi Ya City Council, Original Music, etc.Produced in collaboration with Salim Zahoro (1936-2021), Werner Graebner (Jahazi Media) and Hamisi Delgado. Licensed from Mzuri Records