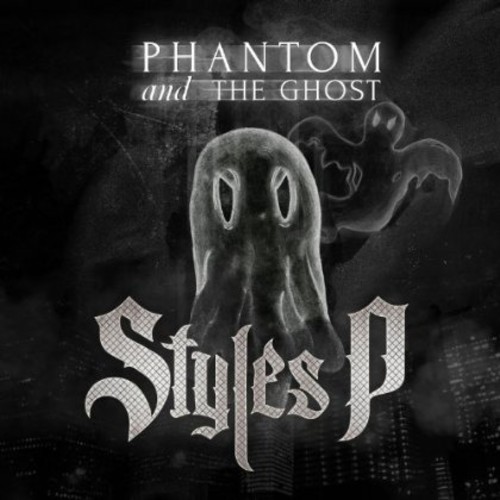 Yonkers native, Styles P gained fame from his earlier work with the breakout group, the Lox. Having garnered the attention of Diddy, the Lox soon became a household name within hip hop circles. In 2002, Styles P broke out on his own and released his first solo project, a GANGSTER AND A GENTLEMAN. Fast forward to 2014 and Styles P is set to release his newest solo offering, PHANTOM AND THE GHOST which boasts features from Lox members, Jadakiss and Sheek Louch, Rocko, and Raheem Devaughn.
back to top