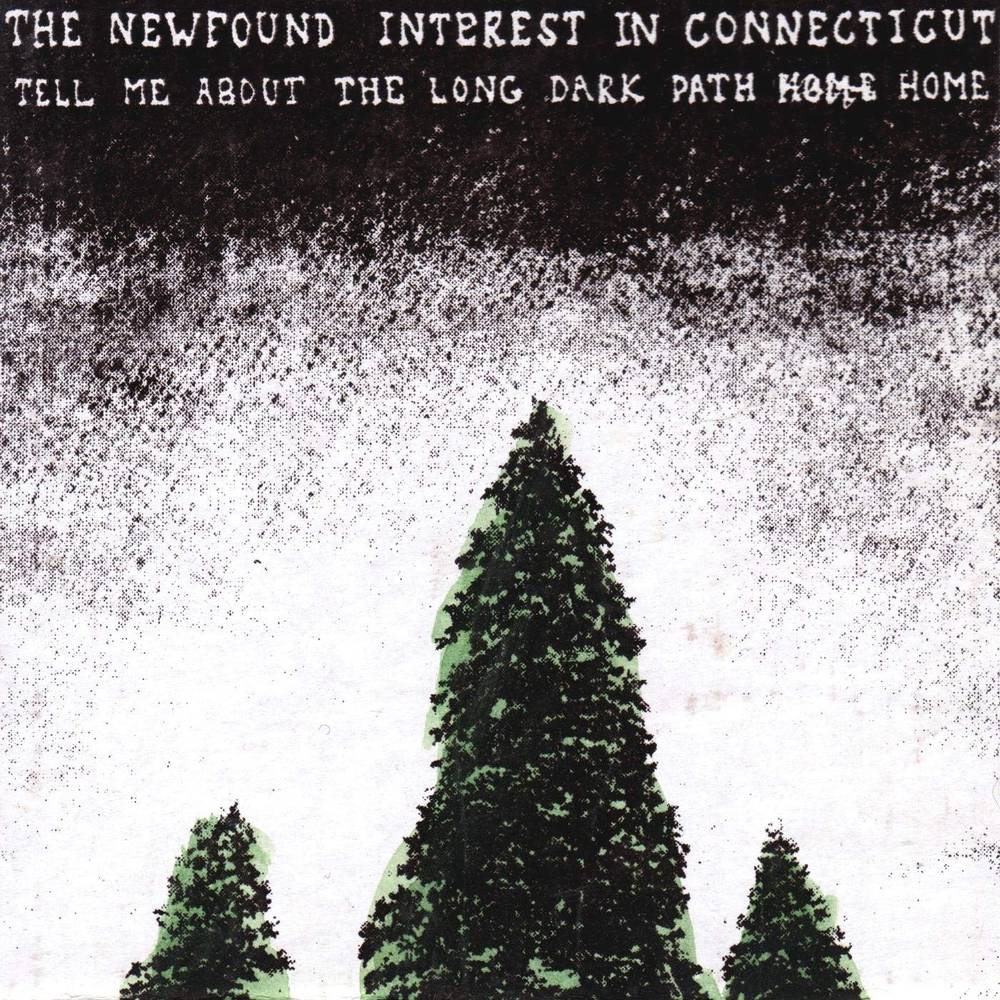 Tell Me About The Long Dark Path Home [LP]
Artist: The Newfound Interest In Connecticut
Format: Vinyl
New: Not in stock
Wish

Vinyl LP pressing. About ten years after their final show, which also served as their album release the music found a new audience against all odds. Somehow the album became adopted by the internet's Emo Revival. In the seven years since one of their fans posted the full album to Youtube, it has picked up over 65,000 views and a multitude of comments detailing the intimate connection people feel with the words and music. The band enlisted Ottawa-based mixing engineer Philip Bova Shaw (Andy Shauf, Feist, Bahamas) to remaster their record 15 years later. With members scattered across the world, they've managed to reunite to breathe life into an old project.
back to top