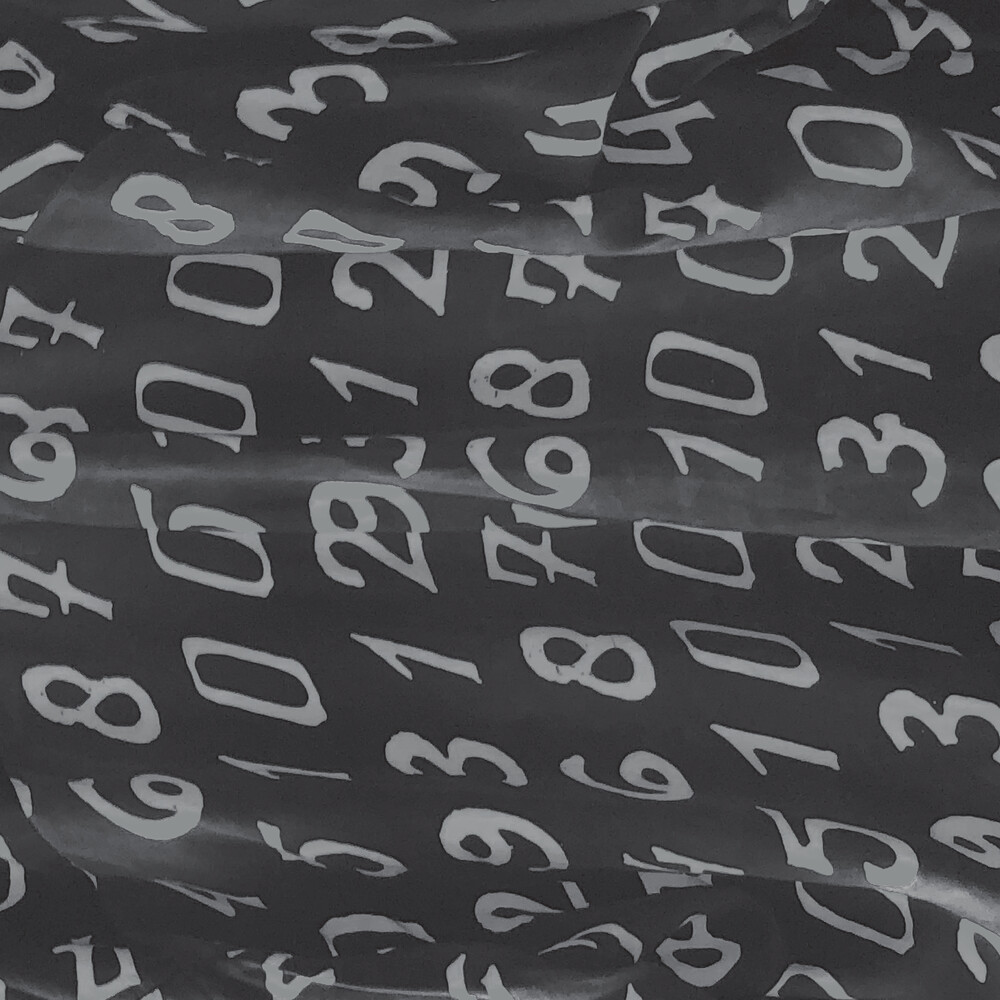 Is The Idea Of Us
Artist: New Fries
Format: Vinyl
New: Not in stock
Wish

New Fries has never been interested in beinga band. What we mean is a spirit of abandoning ideas of what songs should be, how they should be performed, and by whom. We?ve never been interested in the tradition of songwriting?though we?re interested in musical elements like repetition, space, and dynamics. We have wanted our music to make people dance but have also wanted to produce the feeling of that being taken away from a room. We often work around these sorts of energy transfers (whether or not we name them this way). This space to make music in has felt wild and free. We have also contradicted ourselves. We are also always changing. In 2018 Ryan Carley (synthesizer) left the band and we found ourselves at our first juncture to restructure and re-evaluate New Fries. This is such a classic boring story, we know. But immediately we knew that as a three piece (the band?s original formation) we had to turn to something new and open?the way some describe ?beginners mind?. Anni grabbed bass (which was new to her), Tim grabbed guitar and a sampler as a new juggling routine, and Jenny reduced her drum kit to three pieces. We wanted to create a structure that allowed us to be curious about being in transition. Much of this record sounds and reflects on this in-between. It?s anxious in it's repetitions and unsure of genre. It rejects a singular character or emotion and attempts to instead act as a container for many. Anni?s lyrics state this directly: ?it lacks a mood, it lacks definition? / ?curiosity beyond expectation?. Her lyrics describe the spaces, objects, people, and situations that embody an in-between?her grandfather who worked as medium, the ecology of the foreshore, Mount Tambora?s eruption in 1816 that produced the Year Without a Summer, and mesh (the fabric). The result is a collage of 6 songs and many otherwise quick ideas. Much of this collage was testament to the work of engineer/musician Carl Didur. Carl (Zacht Automaat, formerly US Girls) is a long-standing pillar of Toronto?s experimental music community. He is also a tape expert, which we knew these songs needed entering the recording process as mostly bare grooves. The result was less that of hiring an engineer than it was working with a collaborator. His musical ideas are all over this record. ?Is the Idea of Us? is the situation of musicians/non-musicians making music together perhaps completely illegible in the music on this record and to the random listener who doesn?t know our story in South Bend, Indiana (how did you find us?!) But with this title we name this absurd gesture, through our changing relationship to making music both as a unit and as individuals. There are enough bands out there; we insist on do it differently.