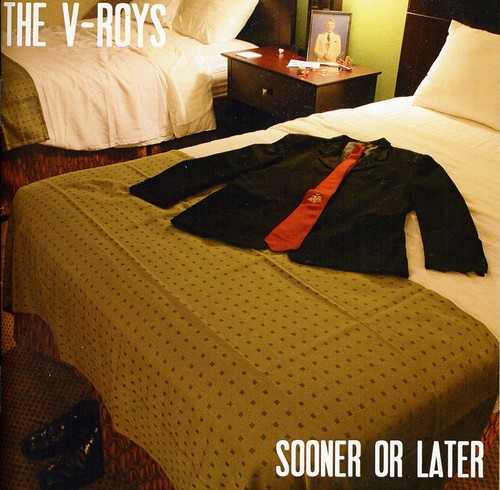 Sooner or Later
Artist: The V-Roys
Format: CD
New: Not in stock
Wish

V-ROYS / SOONER OR LATER - In July 2011, it was announced that the band then would be releasing a compilation album on Miller's record label. The album, Sooner or Later features songs from their two studio albums, and previously unreleased tracks. They also played a concert on New Year's Eve 2011 in Knoxville. The show was called "One Show; Goodbye". - NON-RETURNABLE
back to top