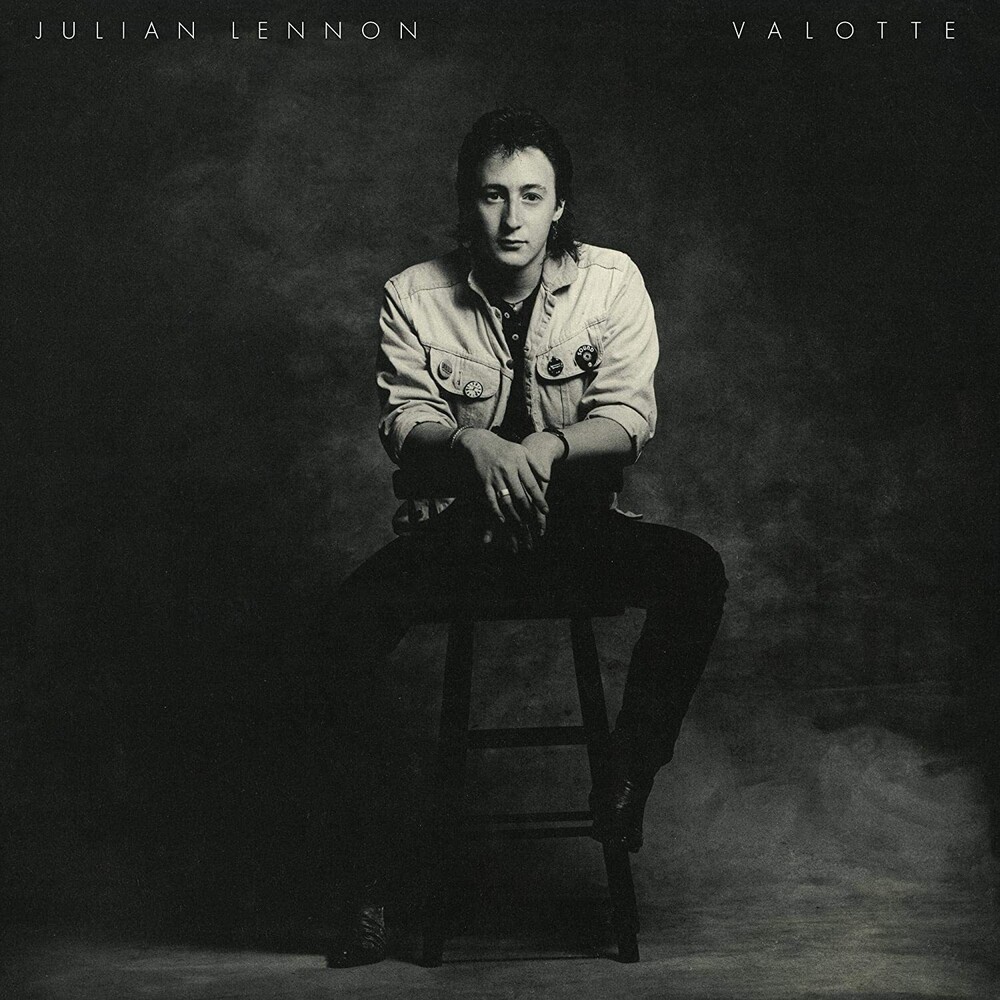 Julian Lennon's Valotte album was a big surprise upon it's release in 1984. Featuring the top charting hits "Too Late For Goodbyes" and "Valotte" as well as further favorites like "Say You're Wrong," "On The Phone" and the tribute to his father "Well, I Don't Know," the album went on to become a platinum plus debut, and was nominated for Best New Artist by both the Grammy's and MTV. The Phil Ramone star studded recording sessions featured the likes of Barry Beckett, Roger Hawkins, David Hood from the Muscle Shoals Rhythm Section, Ralph MacDonald, Marcus Miller, Michael Brecker and Toots Thielemans, whose harmonica is prominently featured on the "Too Late For Goodbyes."
back to top