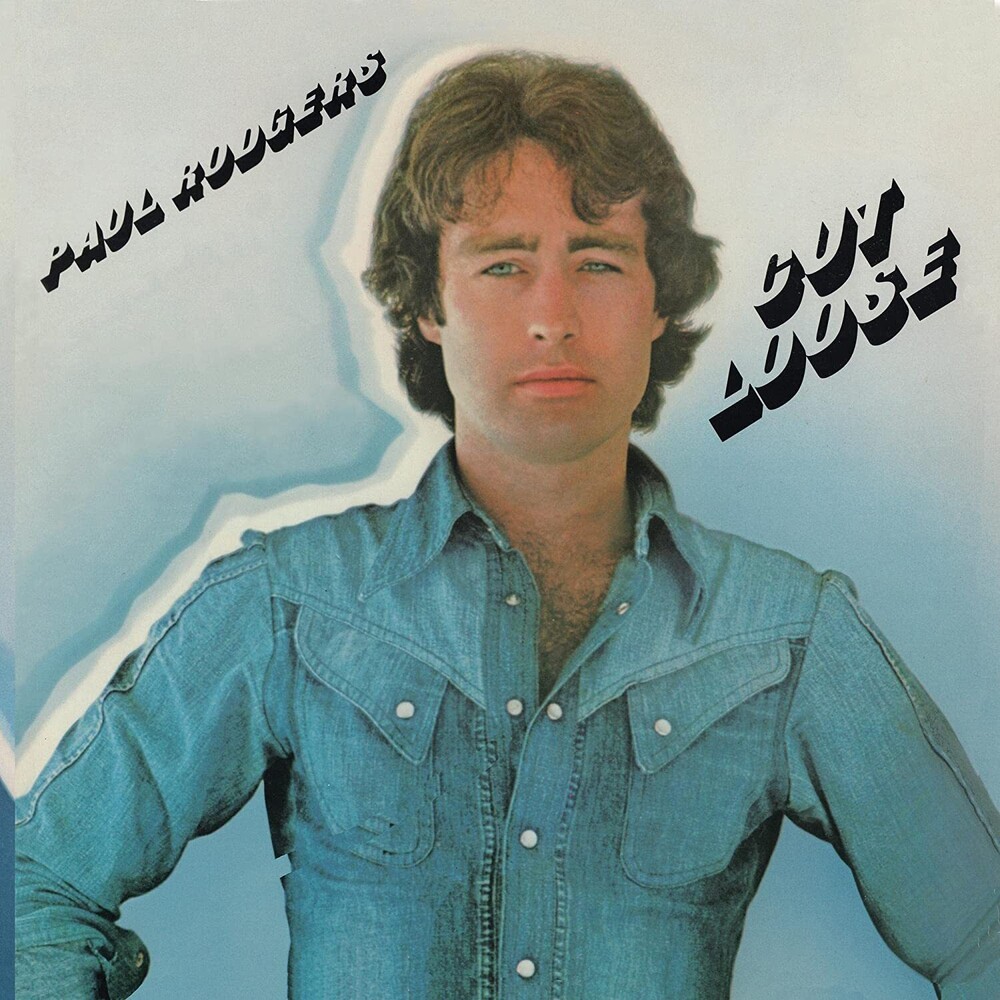 Grammy-nominated frontman, Paul Rodgers, is a musical innovator who has successfully reinvented himself over the course of a five-decade career, in the legendary bands Bad Company, Free and The Firm as well as solo. Ranked as one of the Greatest Singers of All Time by Rolling Stone, Paul is a multi-faceted creative force in the genres of rock, blues and classic rock. His powerhouse delivery combined with his impeccable songwriting and peerless showmanship has produced sales of over 125 million and helped redefine rock 'n' roll in the process. Cut Loose is the definitive debut solo album in the truest sense of the word. The consummate artist delivered this critically acclaimed self-produced, written, played and sung album in 1983 upon the break-up of Bad Company. It's home to ten signature performances including the soulful hits " Morning After The Night Before", "Boogie Mama", " Live In Peace" and "Sweet Sensation." Colored 180g vinyl LP reissue from Friday Music, mastered by Joe Reagoso.
back to top