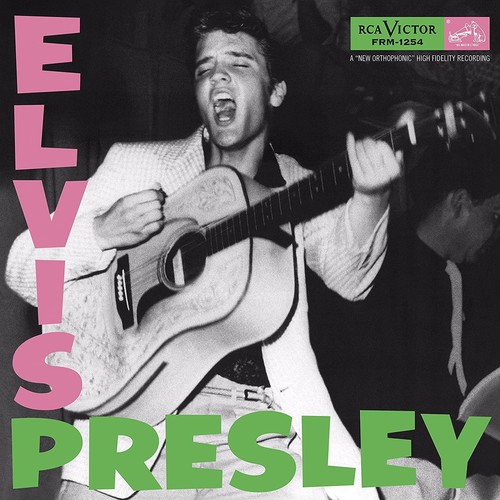 Elvis Presley (180 Gram Vinyl/Limited Anniversary Edition)Easily the first top selling rock and pop albums of the fifties, "Elvis Presley" was a treasure trove of his first RCA sessions and Sun session and included such great tracks as his signature "Blue Suede Shoes", the rock-a-billy smash "Just Because" & the stellar balladry of "Blue Moon." - More great Elvis tunes abound as he pays tribute to The Drifters with a rockin' version of "Money Honey" and the Ray Charles' classic "I Got A Woman." - Featuring 12 of his most familiar tunes the debut "Elvis Presley" album went on to become one of his most memorable titles in his huge arsenal of masterful rock and roll albums, as well as one of the most copied album covers of all time.